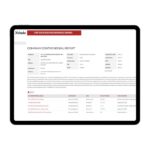 Bank and Oil are the Most Controversial Sectors 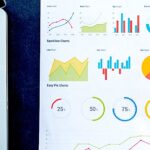 We added Science Based Targets to Xklude.com 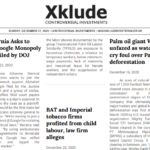 Look up Controversial Issues on a wide range of themes that can be defined as controversial for various reasons. Xklude has identified 30 controversial issues distributed in 6 different ESG categories.

END_OF_DOCUMENT_TOKEN_TO_BE_REPLACED 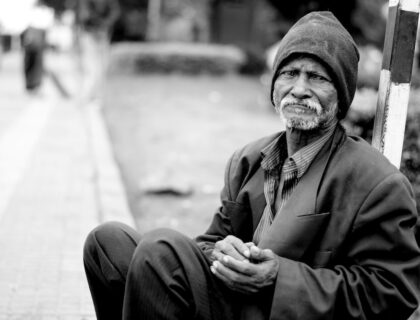 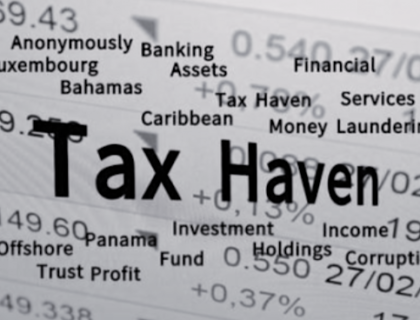 Use of Offshore Tax Haven 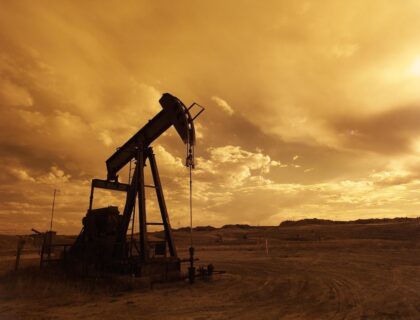 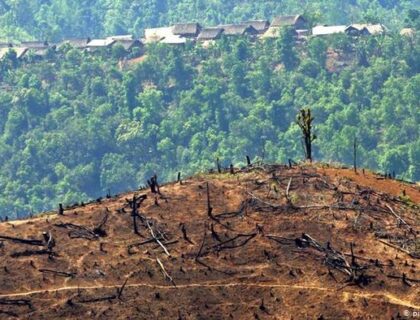 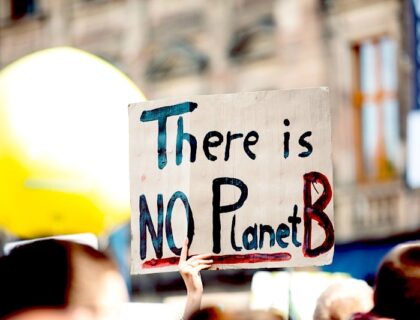 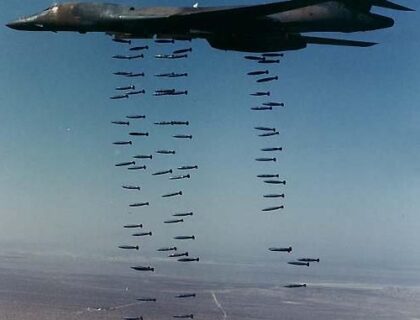 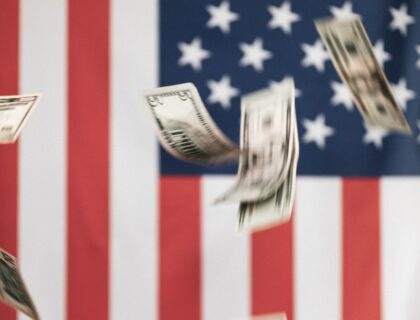 The purpose of the Xklude database is to map investments from an ethical perspective and to create more transparency about ethical and responsible issues which is concerning activist shareholders, pensions savers, the new generation of private sustainable investors and others with interest in responsible and ethical investments.

The vision is to create an informed debate about how capital flows in a world with an increased focus on sustainability, such as it is expressed in for example the UN’s 17 Sustainable Development Goals (SDG). Each controversial Issue is therefore also linked to one or more SDGs, the goals of which are difficult to achieve if capital inflow continues to support the controversial issues. All controversial issues lined to SDGs can reasonably be discussed to be resistance to one or more SDGs.

Use Advanced Search function to identify companies and how they relate to investors. 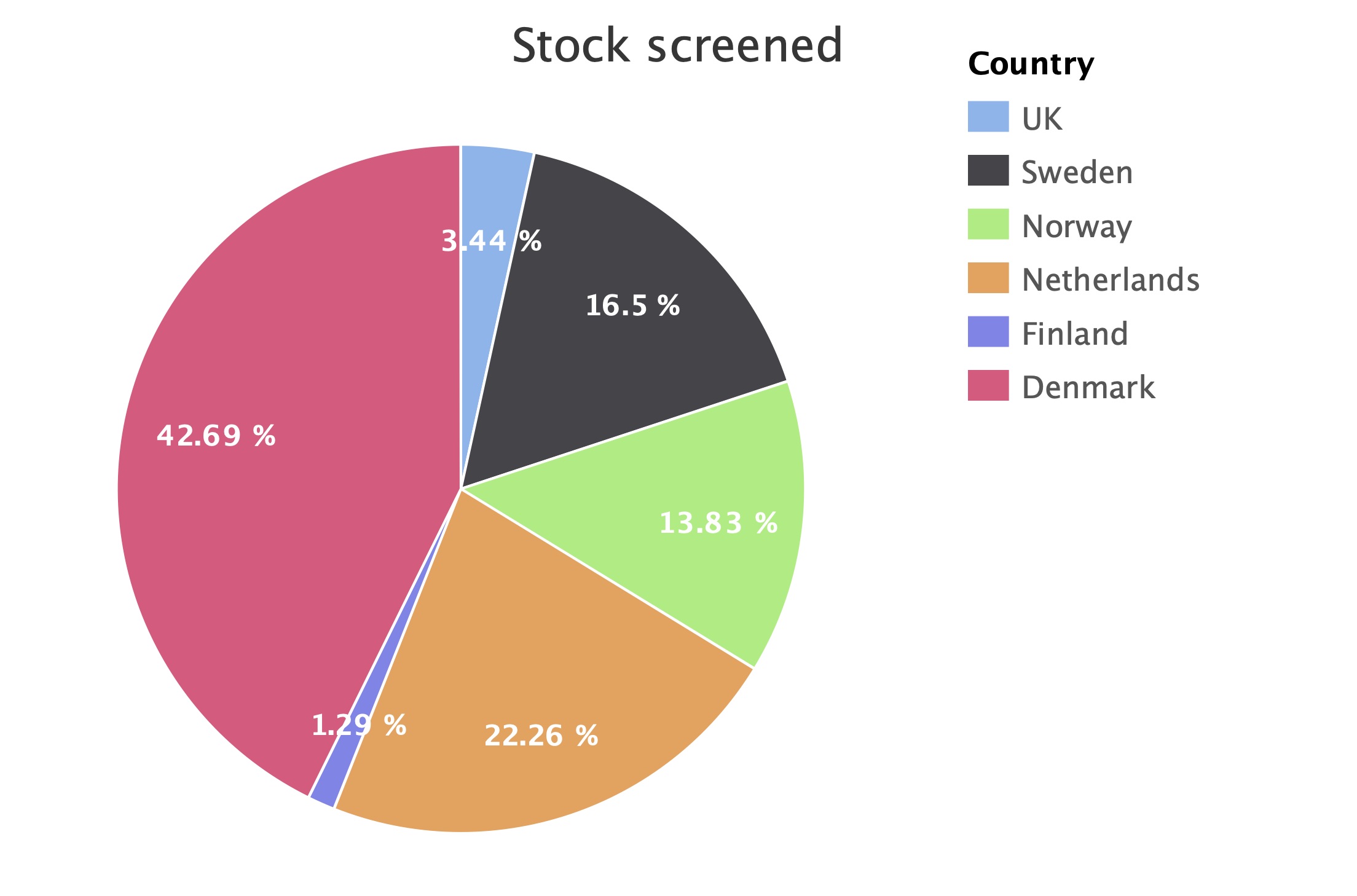 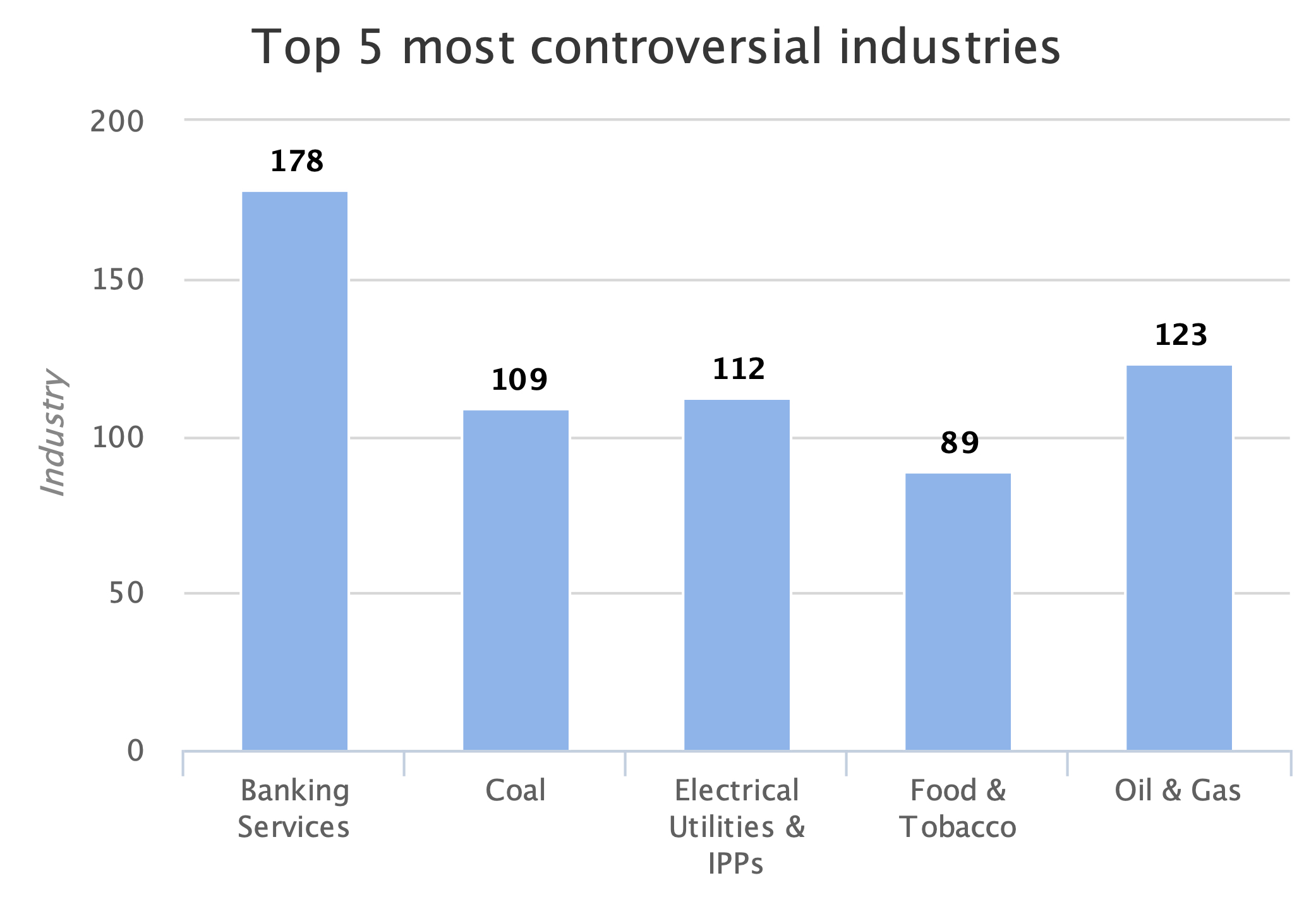 A controversial company is identified by being on a controversial list included in the database. The lists are built from a number of international sources, organizations and institutions that have been found credible and relevant in relation to an ethical investment perceptive. A listed company can therefore appear on several lists and thus be linked to several controversial issues.

Controversial issues cover a wide range of themes that can be defined as controversial for various reasons. There is no standard definition of a controversial issue or a controversial business. All issues are therefore not necessarily expressions of specific legal violations but have more character of an ethical dimension to be discussed, where it´s ultimately up to individuals or investor management to assess whether the issue is in line with decided values or norms.

A controversial issue is not a finite phenomenon but expresses an ethical dilemma that can often be viewed from multiple perspectives. The Xklude database does not take into account dialogues with companies through the active ownership. At present, the database does not contain information on the ethical progress of controversial listed companies. 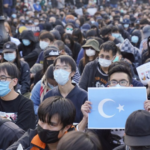 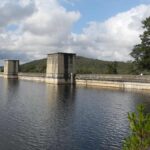 Coal mine expansion rejected as “unacceptable” risk to drinking water

Nestlé, Mondelez and other companies are sued for child labor in the cocoa chain

The Role of Tax Havens in Tax Avoidance by Multinationals (download) 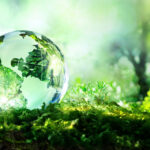 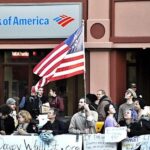