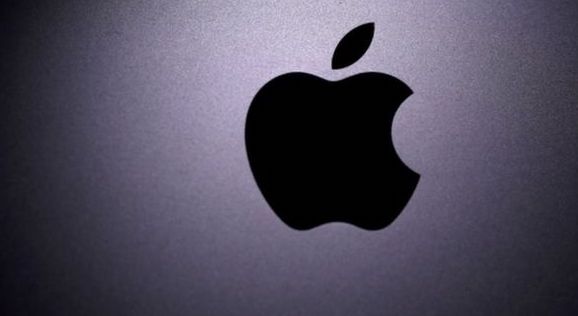 Apple Inc. can’t dodge a lawsuit in which it’s accused of canceling a contract with a janitorial service because the owner is a woman.

In a tentative ruling last week in California state court in San Jose, Judge Cynthia Lie ruled that the conduct alleged in the lawsuit, which includes an Apple manager referring to the service’s female owner as a “typical woman in business” who “thinks she is assertive, but she’s just pushy,” was enough to allow the case to proceed to trial.

Industrial Janitorial Service sued last year after its long, and apparently tortured, relationship with the tech giant came to an end.

According to the complaint, in 2013 Apple paid $215,000 a month to have about 40 Apple Stores cleaned but it cut the number of stores to five later that year and ended its contract with the service in 2017.

According to the complaint, in 2013 Apple paid $215,000 a month to have about 40 Apple Stores cleaned but it cut the number of stores to five later that year and ended its contract with the service in 2017.

The problems started in mid-2013 when Apple managers discovered that the service was selling some of its unpaid invoices — according to the lawsuit Apple was typically three to four months late in paying its bills — to a third-party broker.

The managers asked the owner, Darla Drendel, to come to Apple headquarters for a meeting and when she arrived were “rude and dismissive,” the cleaning service said.

A few months later, an Apple manager made the comment about her being “pushy” in a phone call with her husband, according to the complaint.

In 2017, after Drendel notified Apple of $1.5 millions in unpaid invoices, the tech giant terminated the contract, according to the cleaning service.

In her ruling, the judge found that the service had alleged “facts sufficient” to support its claim of discriminatory business practice. However, she rejected other claims, including that Apple had unlawfully breached its contract.

Apple didn’t immediately respond to a request for comment, made after regular business hours on Wednesday.