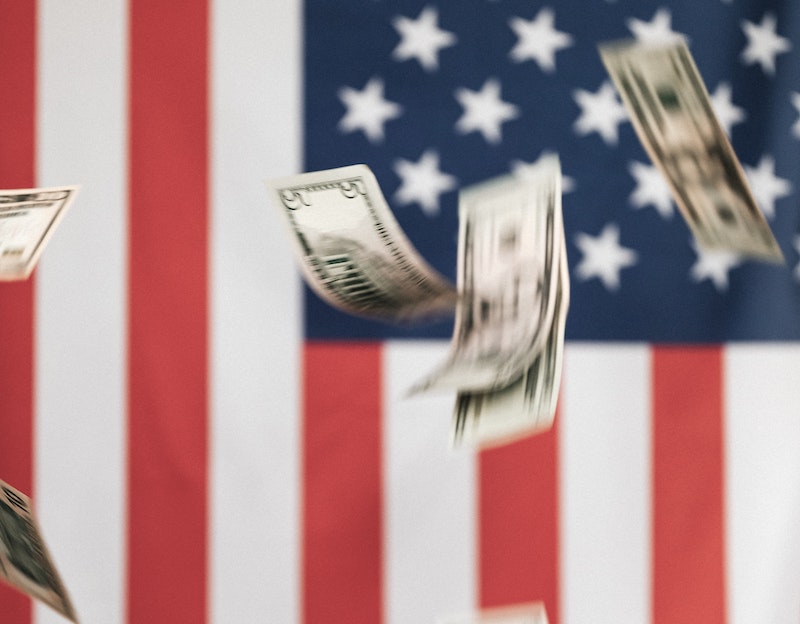 Johnson Fistel, LLP is investigating potential claims on behalf of Wells Fargo & Company (“Wells Fargo” or the “Company”) (NYSE: WFC) against certain of its officers and directors.

Earlier this year, a Securities Class Action Complaint was filed on behalf of those who purchased securities of Wells Fargo between February 2, 2018 and March 10, 2020.

According to the lawsuit, Wells Fargo and certain of its executives were charged with failing to disclose material information during the Class Period, violating federal securities laws. On March 10, 2020, it was revealed that the U.S. House Financial Services Committee had requested a U.S. Department of Justice investigation of the Company’s former CEO for providing false statements in public testimony relating to its compliance with Consent Orders entered into with the Federal Reserve System and the Office of the Comptroller of the Currency and its progress in developing and implementing effective and meaningful reforms.

When the true details entered the market, the lawsuit claims that investors suffered damages.

If you are a long-term shareholder of Wells Fargo, you may have standing to hold Wells Fargo harmless from the alleged harm caused by the officers and directors of the Company by making them personally responsible. You may also be able to assist in reforming the Company’s corporate governance to prevent future wrongdoing. [click here to join this action] There is no cost or obligation to you.