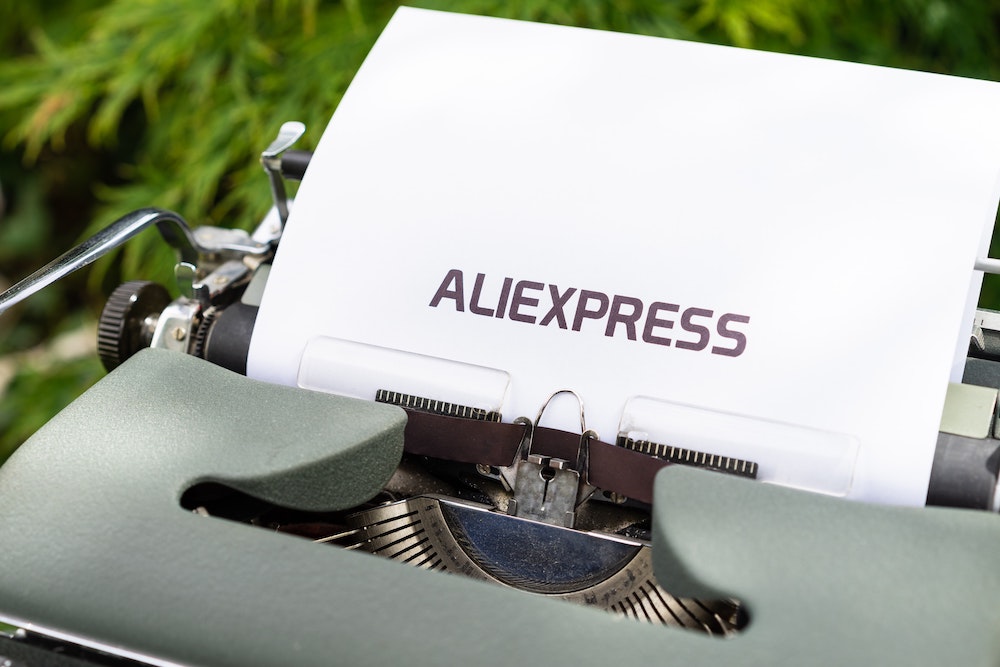 The Law Offices of Frank R. Cruz announces that it has filed a class action lawsuit in the United States District Court for the Southern District of New York captioned Ciccarello v. Alibaba Group Holding Limited.

Alibaba is an online and mobile commerce company. Alibaba owns a 33% equity interest in Ant Small and Micro Financial Services Group Co., Ltd. (“Ant Group”), a financial technology company that is best known for operating Alipay, one of the largest mobile and online payments platforms.

On July 20, 2020, Ant Group announced that it had begun the process of a concurrent initial public offering (“IPO”) on the Shanghai and Hong Kong stock exchanges.

On October 26, 2020, Ant Group priced its IPO and was set to raise $34.5 billion, making it the largest public offering in history.

On November 2, 2020, Financial Times reported that Chinese regulators had met with Ant Group’s controller Jack Ma, executive chairman Eric Jing, Chief Executive Officer Simon Hu. The article stated that, though regulators did not provide details, “the Chinese word used to describe the interview – yuetan – generally indicates a dressing down by authorities.” The article also included a statement from Ant Group that it will “implement the meeting opinions in depth.”

On November 3, 2020, the IPO was suspended because Ant Group “may not meet listing qualifications or disclosure requirements due to material matters” related to the meeting with regulators the previous day and “the recent changes in the Fintech regulatory environment.”