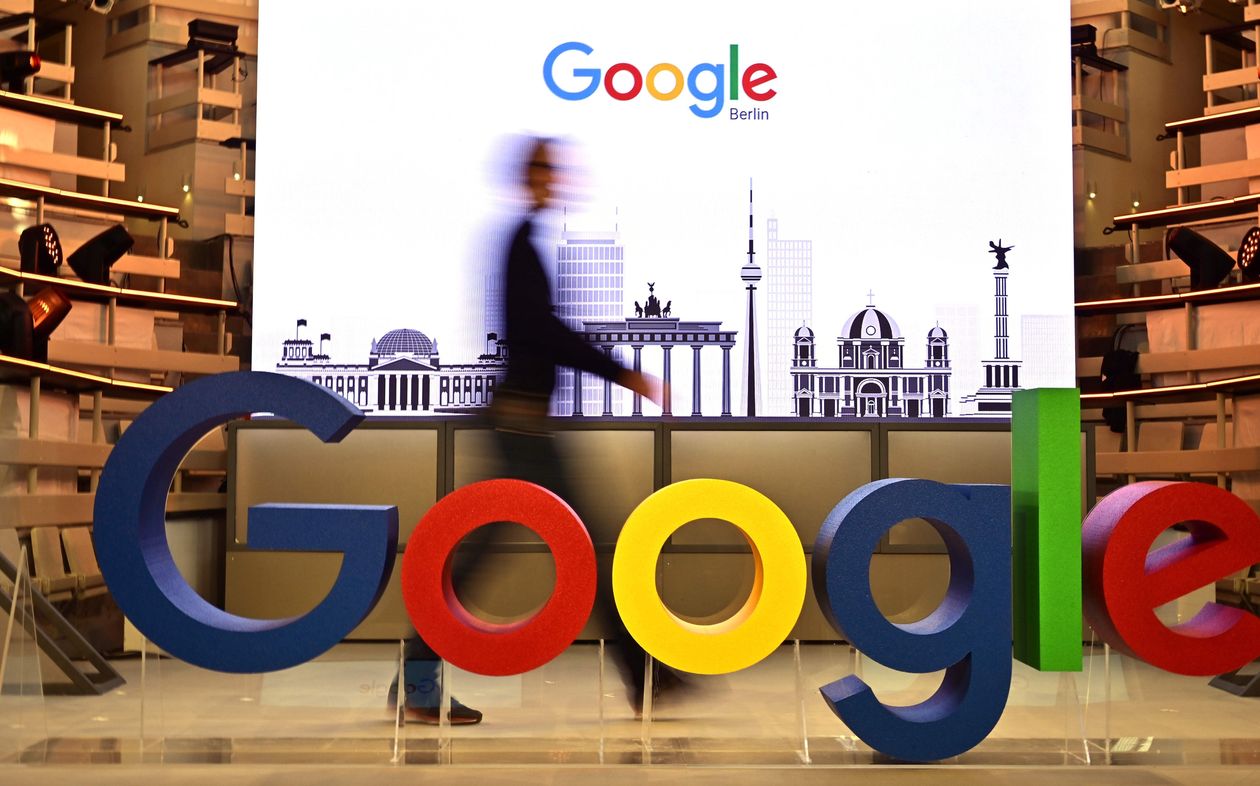 The U.K. competition regulator is considering a formal investigation into Google’s new digital advertising tool, following a complaint from a group of online businesses that called on intervention to block the launch of the technology.

On Monday, the Competition and Markets Authority acknowledged a complaint from Marketers For An Open Web (MOW), a consortium of “key stakeholders involved in web advertising” including publishers and marketers.

The complaint targets the new Privacy Sandbox tool from Google, owned by parent company Alphabet , -0.82%, which, according to the online search giant, is a framework for delivering targeted advertisements without letting personalized user data leave the confines of the Google Chrome internet browser.

The Privacy Sandbox would replace cross-site tracking through cookies, which are pieces of data downloaded from sites when users visit them, and eventually remove the ability for third parties to track users with cookies.

MOW is calling on the CMA to legally block the rollout of the Privacy Sandbox in 2021, which it says will move the online advertising industry off the open web and onto Google’s dominant Chrome web browser, which would be beyond the reach of regulators.

The changes that would be ushered in by the Privacy Sandbox include blocking online news publishers access to the cookies they require to target ads on their platforms, MOW said. This would cut revenues for publishers by up to two-thirds, the group said, citing a study by the CMA last summer on digital platforms and advertising.

“We take the matters raised in the complaint very seriously, and will assess them carefully with a view to deciding whether to open a formal investigation under the Competition Act,” said the CMA.

“If the urgency of the concerns requires us to intervene swiftly, we will also assess whether to impose interim measures to order the suspension of any suspected anticompetitive conduct pending the outcome of a full investigation,” the regulator said.

James Rosewell, the director of MOW, said that the efforts of regulators to temper Google’s online dominance will be in vain if the Privacy Sandbox is launched before changes to law.

“If Google releases this technology they will effectively own the means by which media companies, advertisers and technology businesses reach their consumers and that change will be irreversible,” said Rosewell.

In July, the CMA released a study on online advertising and digital platforms that described how Google and Facebook FB, -1.04% dominate in online search, social media, and advertising, and enjoy incumbency advantages that protect them against rivals and reduce competition.

Google pushed back on the allegations made by the consortium of online businesses, citing the role the Privacy Sandbox will play in facilitating transparency around user data, but didn’t address the competition concerns.

“The ad-supported web is at risk if digital advertising practices don’t evolve to reflect people’s changing expectations around how data is collected and used,” Google said. “That is why Google introduced the Privacy Sandbox, an open initiative built in collaboration with the industry, to provide strong privacy for users while also supporting publishers.”