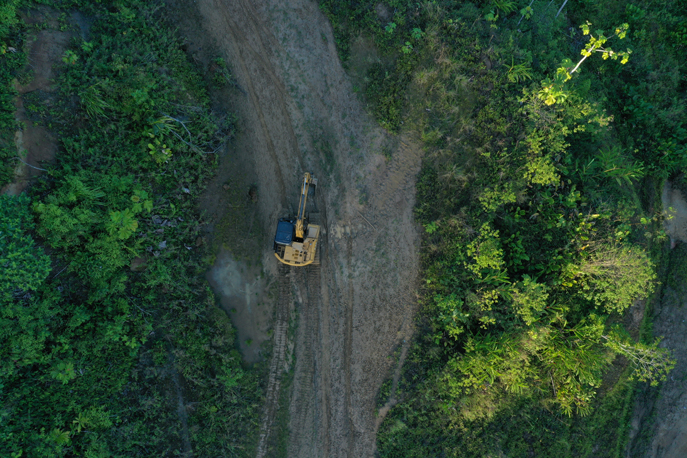 Six years ago, a group of companies and investors, governments and civil society groups pledged to halve deforestation by 2020, on the way to ending deforestation by 2030. With deforestation now on the rise in Brazil and across the tropics, it’s clear that the New York Declaration on Forests has failed to achieve this goal.

(Comment: The impact of the extractives sector on forest loss has been largely overlooked, says CDP’s Morgan Gillespy. With the New York Declaration on Forests’ goal of halving deforestation by 2020 in tatters, there’s an urgent need to press laggards for action.)

This lack of progress is even more concerning as it becomes increasingly clear we can’t put a stop to future pandemics or win climate or sustainable development goals if we don’t protect forests.

What is most problematic is that there are new frontiers in forest loss picking up the pace. Most attention has been paid to the role of soft commodities, such as soy and palm oil, in deforestation. As a result, the impact of the mining sector – the fourth-largest driver of forest loss globally – has been consistently overlooked.

With the mining sector, which was relatively unscathed by the coronavirus pandemic, forging ahead with operations in the remote forests of Latin America, south-east Asia and central Africa, it’s time to urgently address the industry’s under-studied impact on forests.

Studies have shown that the worst impacts of mining on forests are not necessarily the extraction of metals, minerals and fossil fuels per se. It’s rather the development of roads and other infrastructure needed to transport the extracted resources for export that can do the most damage as they open access to forests enabling further deforestation. Tellingly, most new deforestation occurs within one kilometre of a road. In Brazil, studies have shown that forest impacts from mining can extend 50 kilometres or more around mine sites.

CDP runs the global disclosure platform for investors, companies, cities, states and regions to manage their environmental impacts. Companies are invited to disclose through the platform on their efforts to measure and manage deforestation risk each year. In 2019, we expanded our focus to include the extractive sector, and asked some 225 metal, mining and coal companies operating in forested areas to report on their actions to measure and manage their impact on forests and biodiversity. 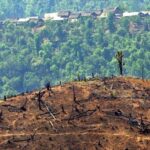