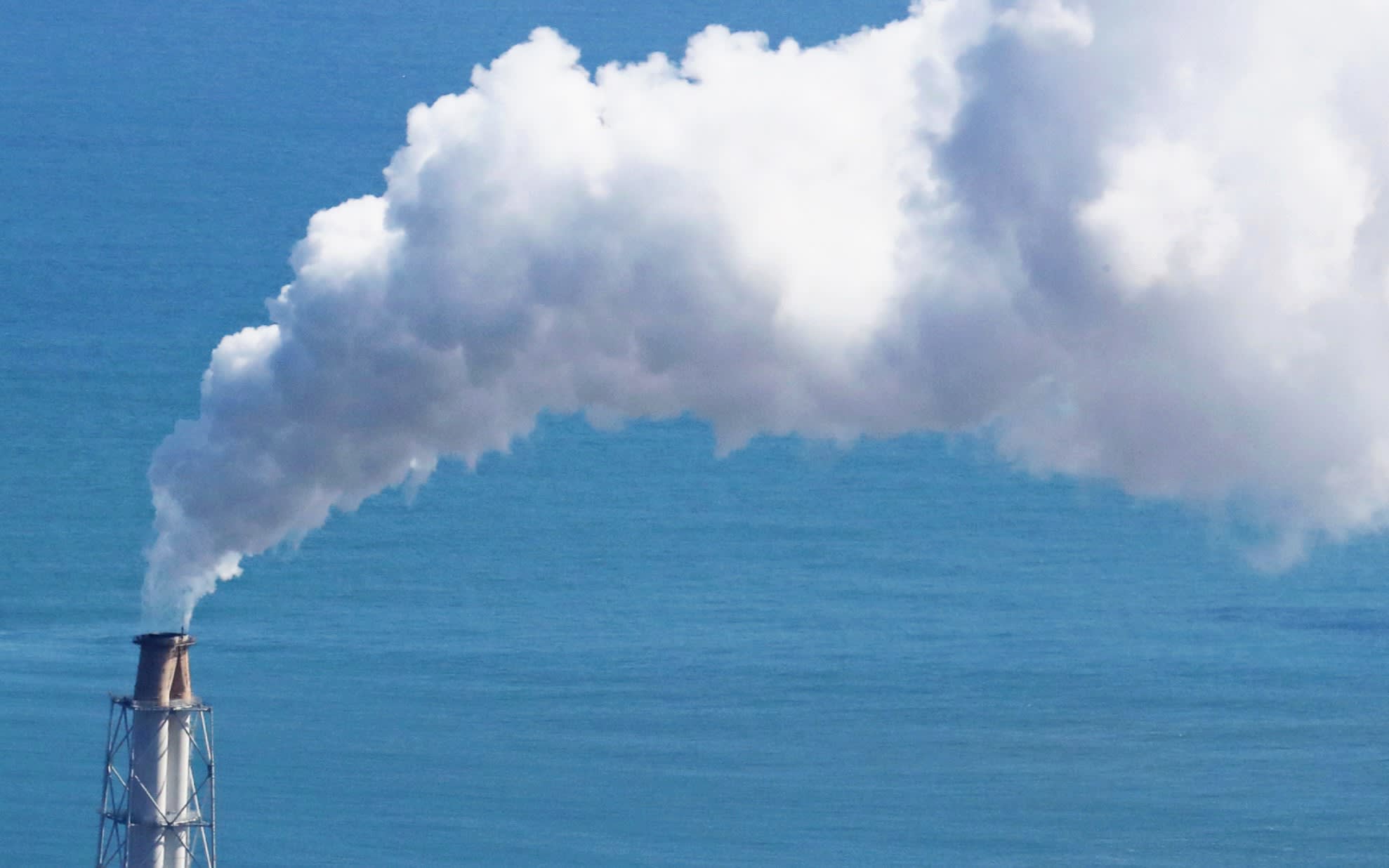 A group of mostly European asset managers have urged trading house Mitsubishi Corp. and seven other Japanese companies to withdraw from a coal-fired power plant in Vietnam, which they say is inconsistent with the goals and timelines of the Paris Agreement on climate change.

“We respectfully urge you to declare your decision not to be associated with or involved in Vung Ang 2, as we find the project to suffer from high climate-related, financial and reputational risks,” an open letter from the group said.

The group comprises 21 institutional investors which together manage $5.6 trillion in assets. The letter was written by Eric Pedersen, head of responsible investments at Helsinki-based Nordea Asset Management, and is co-signed by asset managers including Amundi of France, Storebrand Asset Management of Norway, Church Commissioners for England, Church of Sweden and Luxemburg-based Soderberg & Partners Asset Management.

These investors are paying more attention to how businesses are contributing to society, the environment and corporate governance, demanding concrete and specific action from the companies they invest in.

The letter from Nordea and its partners was sent to 12 companies involved in the coal power project, eight of them Japanese, which include Mitsubishi Corp., Chugoku Electric Power and Japan’s three biggest banks Mizuho Financial Group, Mitsubishi UFJ Financial Group and Sumitomo Mitsui Financial Group.

The group is demanding that these companies not only withdraw from the project, which is backed by the Japanese government, but also no longer be involved in new coal-related projects.

Mitsubishi says that it intends to go ahead with the Vung Ang 2 project, adding the project is fully supported by the Vietnamese government and will contribute to the economy. Neither other participants nor the Japanese government have signaled an intent to leave the project.