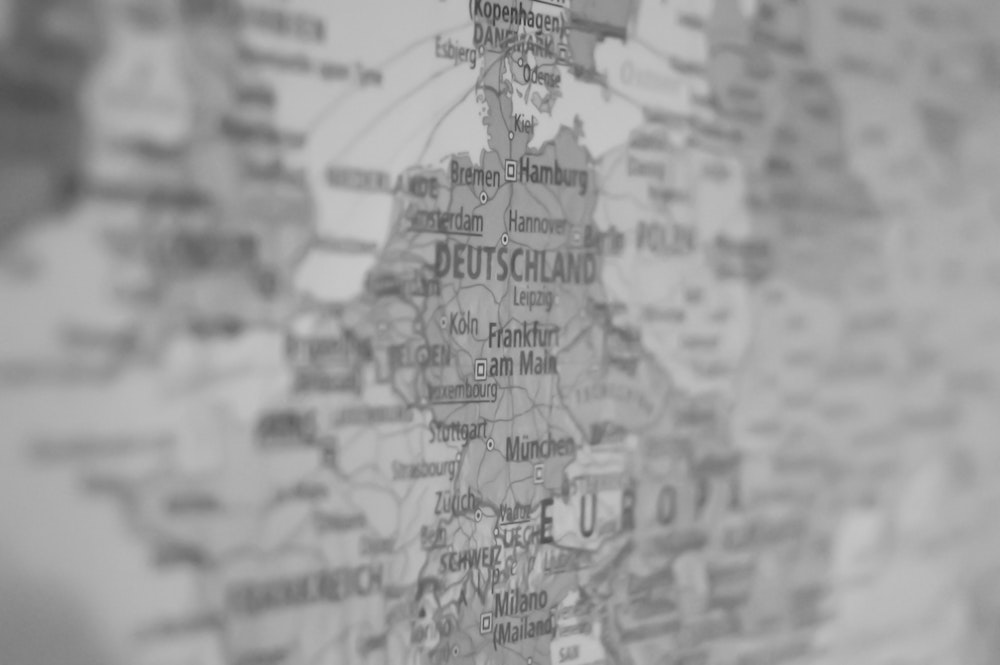 Transparency regarding equity investments in Scandinavian pension funds is significantly better than in many other EU countries. Unlike Danish investors, other countries’ pension companies are very reluctant to present the equity portfolio to the public, according to a survey with more than 70 pension funds outside the Nordic region. The Danish Council for Return Expectations, Finance Denmark and Insurance & Pension Denmark have some of the credit for the openness in Denmark, according an expert.

The members are demanding more and more from the pensions funds regarding how their money is managed. Pension companies’ websites in the UK and in many other EU countries are often well-equipped with descriptions of both the pension fund’s responsible investments and their investment principles. However, it is virtually impossible for the public to receive a list of their full stock portfolio.

When the waves go high, an overview of the top 100 equity investments is published, but the door is solid closed for further information. Inquiries regarding whether they will present the entire share list are met with silence, according to a comprehensive survey which the danish media Økonomisk Ugebrev (Economic Weekly) have conducted in connection with the development of the database Xklude, which can be accessed at www.xklude.com

40 of the largest pension companies in the UK, as well as the same number in a number of other EU countries have been contacted by Economic Weekly. In the UK, it has only been possible to obtain two full share lists from the pension funds WYPF and Stratchlyde.

In the Netherlands, pension companies have generally shown great transparency, which can be compared with Nordic conditions. The Netherlands is already known for working extensively with ESG and responsible investment, and the country’s pension funds have a more experienced history of sustainable investments than many other countries in the EU.

This applies to several of the largest investors in the Netherlands including PME Pensioenfonds, PFZW and Stichting Pensioenfonds ABP, who are fully transparent about their equity investments. Thus, they are fully ranked in the Xklude database’s lists.

Only very few companies in the Nordic region will not disclose their equity investments. Among others, Finland’s largest pension fund Keva. Economic Weekly has also been in contact with e.g. Spanish Bankia, English Universities Superannuation, RPMI Railpen and Church of England, all rejecting the inquiry. In addition to that, Economic Weekly have contacted large pension companies in Germany and Austria, including VBV Pensionskasse and BVK, who also rejected the inquiry to show full list of their stock investments

According to pension expert Nikolaj Holdt Mikkelsen, there are several explanations for the development in Denmark. “I think it has a lot to do with a tradition of general openness. In addition to that, Finance Denmark and Insurance & Pension Denmark initiatives with the 10 asset classes is worth considering. Although I believe that Denmark still has work to do regarding transparency, I still think that the Danish pension companies and the initiatives from the Council for Return Expectations should be credited on this matter, ”he says.

Anders Schelde, Head of Investment at AkademikerPension, believes that the increased transparency in Denmark is a reflection of the strong focus on ESG: “As a pension fund we choose, that we want to be transparent and get the opportunity to get at eye level with our members. For me, it does not make sense that the information we seek ourselves, regarding listed companies, is not passed on to our customers.”

Anders Schelde’s suggestions on why the UK and the rest of the EU´s pensions funds have not followed suit, consists of differences in the industries in terms of structure and size. “Considering UK, you see a big difference in the structure. In Denmark there are approx. 15-20 pension companies and there are over 80 in the UK. This is partly due to the fact that several companies have their own pension funds.”

Anders Schelde therefore assumes, that there must be a lack of resources present. He also estimates that the Danish pension sector is relatively large, and transparency takes up attention space for Danish pension customers.

“It is problematic when an entire country decides to shut down to the public, as it creates a lot of mistrust. It creates a kind of disharmony when you ask for customers’ money, but do not want to disclose what they are being used for,” says Nikolaj Holdt Mikkelsen.