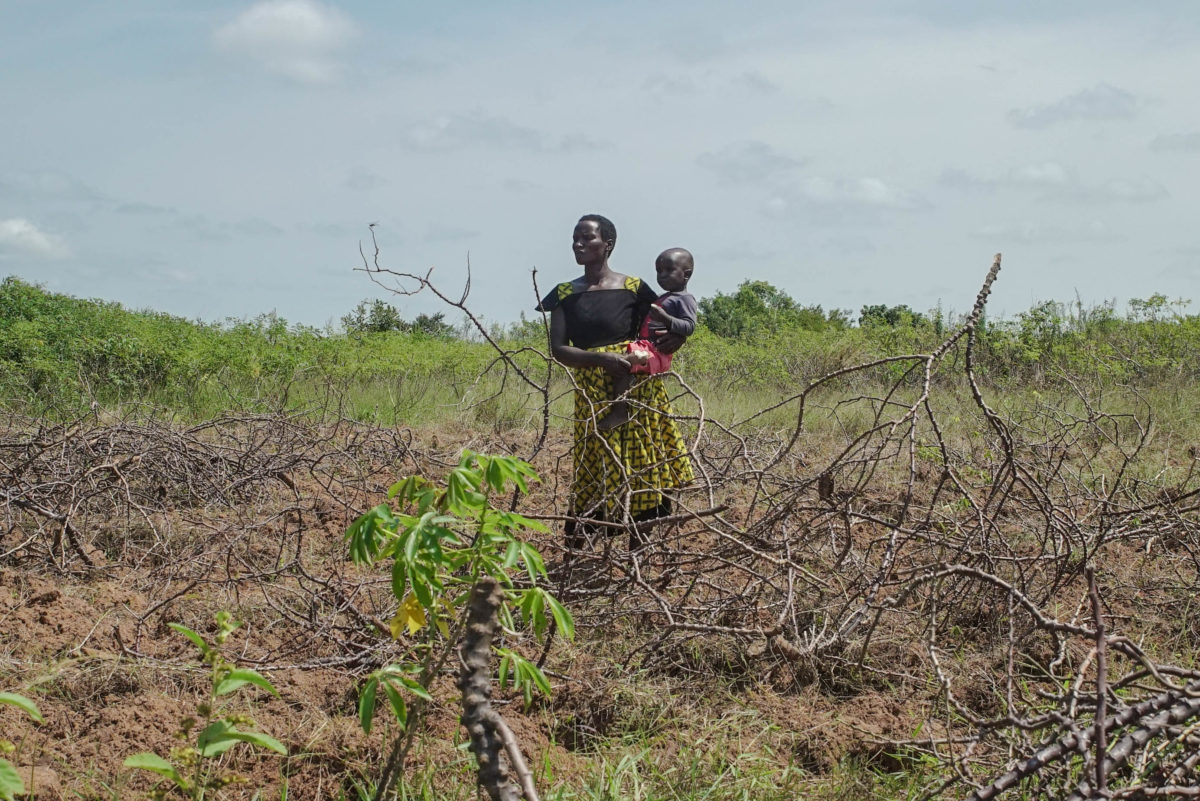 Based on field research, the report has been submitted as evidence in the historic court case against Total, led by these two French organisations and four Ugandan groups 1 . Following the hearing held on 28 October in Versailles, France, the court of appeal ruling is expected on 10 December, 2020.

This ruling is particularly important as it is the first ever legal action filed under the 2017 French law on the duty of vigilance of transnational corporations. This law – a historic first at both the global and national level – means that the parent companies of transnational corporations can be made liable by law in France for the impacts of their activities throughout the world. It creates a legal obligation for them to prevent risks of human rights violations and environmental damage arising from their activities, including those carried out by their subsidiaries, subcontractors and suppliers.

The Tilenga (oil extraction in the heart of a natural park) and EACOP (giant heated oil pipeline) projects, both led by Total, are causing massive forced displacements in Uganda and in Tanzania, amongst other impacts. Tens of thousands of people are now totally or partially deprived of their land, even before receiving any compensation.

The report by Friends of the Earth France and Survie, “A Nightmare Named Total”, includes numerous testimonies collected in several Ugandan districts affected by these two projects, reporting situations of hunger and school dropouts directly caused by Total’s activities. The people affected by the projects explain that, despite having lost their livelihoods for two years already, they still have no information as to when they will receive compensation, or how much they are owed. Many of them testify to having signed land acquisition forms following pressure and intimidations from Total and its subcontractors.

These findings echo those of two other investigations published in September 2020 by the International Federation for Human Rights (FIDH), Oxfam America and their partners 2 , as well as multiple warnings from Ugandan and Tanzanian civil society. In addition, a global petition calling on Total’s CEO to urgently abandon these devastating projects has reached more than one million signatures in just over a month 3 .