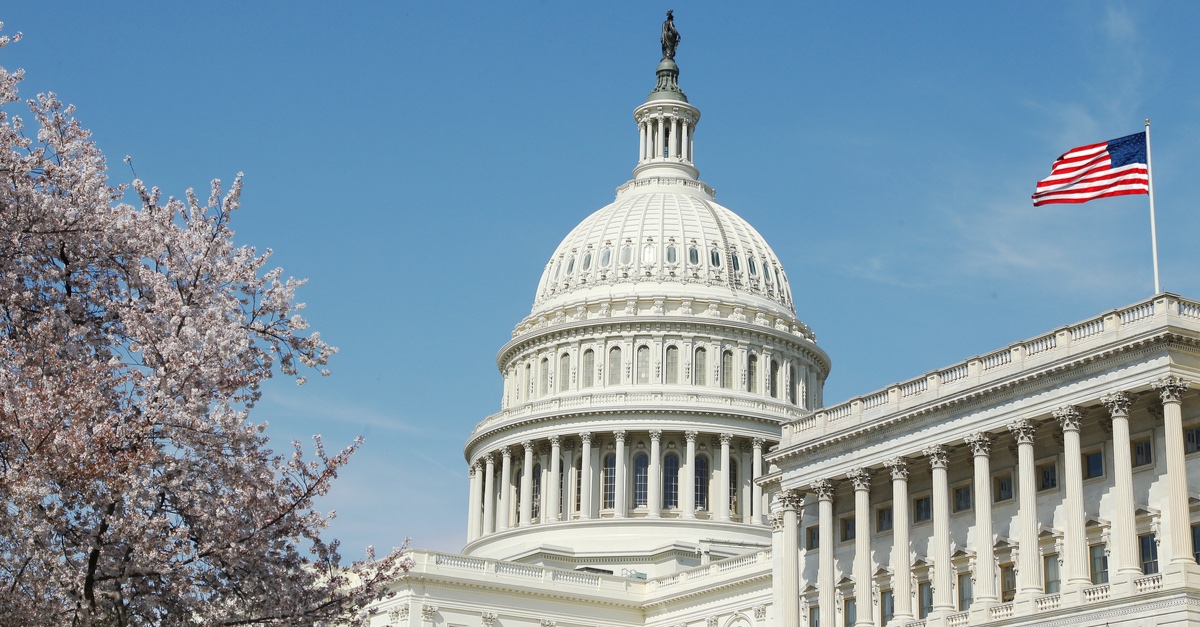 Leaders of the U.S. Senate and U.S. House of Representatives took a major step toward ending the incorporation of anonymous companies in the United States and updating federal anti-money laundering laws Thursday with the bipartisan unveiling of legislative text for the annual must-pass defense bill. The House and Senate are both expected to approve this version of the National Defense Authorization Act (NDAA), which includes the Corporate Transparency Act, before the end of the year.

The Financial Accountability and Corporate Transparency (FACT) Coalition, which has led the decade-long effort to end anonymous companies in the U.S., encouraged members of Congress to support these key transparency reforms when they come up for a vote in the coming days.

“The United States is now on track to enact historic reforms to protect Americans and our financial system from abuse in the coming weeks.

“It has been decades since our nation’s anti-money laundering laws were updated. Over time, rogue nations, criminals, and kleptocrats have developed ever more sophisticated strategies, but national security and law enforcement officials are currently working with outdated and insufficient tools to counter these emerging threats. As financial crimes accelerate due to the COVID-19 pandemic, it is more important than ever that we address this critical vulnerability to our financial system that anonymous companies represent.

“Experts routinely rank anonymous shell companies — where the true, “beneficial” owners are unknown — as the biggest weakness in our anti-money laundering safeguards. Virtually every national security and law enforcement official that has looked at the issue has called for an end to anonymous companies. It’s the single most important change Congress could make to better protect our financial system from abuse.

“The corporate transparency provisions, which have the support of a powerful alliance of ideologically-diverse constituencies, in the defense bill present a major opportunity to address this serious national security vulnerability. Supporters of transparency include the national security community, police and prosecutors, the U.S. Chamber of Commerce, banks and credit unions, CEOs, the real estate sector, large businesses, small business owners, faith groups, anti-human trafficking groups, human rights organizations, global development NGOs, anti-corruption advocates, labor unions, and conservative and liberal think tanks. It’s one of the few areas where the outgoing Trump Administration agrees with the incoming Biden Administration. We call on members of the House and Senate to support these critical reforms when they come up for a vote in the coming days.

“After more than a decade of debate and inaction in Washington to bring anti-money laundering protections into the modern era, the National Defense Authorization Act presents an historic opportunity to improve our anti-money laundering rules, protect local communities and companies from the harms caused by criminal and corrupt activity, and ensure the integrity of our financial system.”