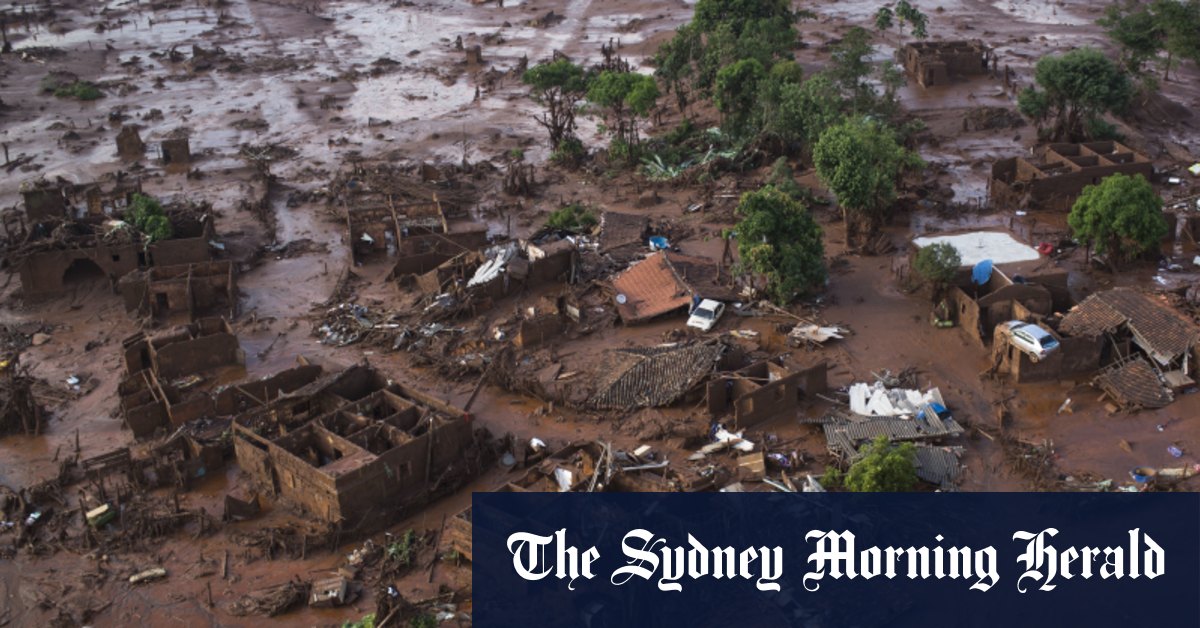 Mining giant BHP has lost a legal bid to restrict non-Australian shareholders and those who hold their interest through foreign exchanges from joining a class action lawsuit in Australia’s Federal Court over the deadly Samarco dam collapse in 2015.

The class action lawsuit was launched in the wake of the disastrous collapse of the Fundao tailings dam at BHP and Vale’s Samarco joint venture in Brazil, which killed 19 people and poured about 40 million tonnes of mine waste into the river system, causing environmental and economic chaos for local communities.

BHP, the world’s largest listed miner, lost $25 billion in market value following the disaster, with shares diving across all markets. BHP shares fell 22 per cent in Sydney and 23 per cent in London and Johannesburg from November 5-19, 2015.

The class action, led by law firm Phi Finney McDonald, is seeking to recover losses suffered during this period by tens of thousands of shareholders.

Federal Court Justice Mark Moshinsky, however, dismissed the application, saying it was “not in the interests of justice” to make such an order.

“We are pleased that today’s decision will allow shareholders who suffered loss caused by BHP’s alleged failures to disclose the risk of dam failure to progress their claims at trial,” Mr Spiegel said.

A representative for BHP on Monday said the company was “working through the recent judgment and considering our options”.

“BHP remains committed to defending these proceedings, the spokesman said.

BHP is yet to file its defence in relation to the class action, and neither party has filed evidence relating to the main proceeding.