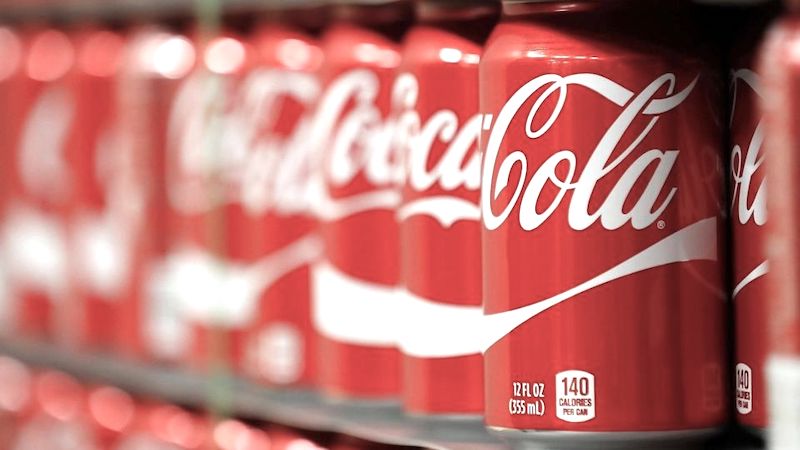 Coca-Cola has been named the world’s worst plastic polluter for the third year in a row, followed by fellow non-movers PepsiCo and Nestle.

An annual audit by environmental group Break Free From Plastic collected almost 350,000 pieces of plastic from 55 countries, finding that Coca-Cola products – including brands Fanta and Sprite – were by far the most common branded plastic found.

Coca-Cola’s plastic waste was more than the combined total from the second and third most common brands found, Nestle (8,633) and PepsiCo (5,155).

Greenpeace Southeast Asia said it was unsurprising that these mammoth brands were the worst offenders three years in a row.

‘These companies claim to be addressing the plastic crisis yet they continue to invest in false solutions while teaming up with oil companies to produce even more plastic,’ Abigail Aguilar, Plastics Campaign Regional Coordinator, Greenpeace Southeast Asia, said in a Break Free From Plastic press release.

‘To stop this mess and combat climate change, multinationals like Coca-Cola, PepsiCo, and Nestle must end their addiction to single-use plastic packaging and move away from fossil fuels’.

They delivered a huge model of the brand’s logo of a bird and its chick in a nest but had stuffed the nest with plastic waste.