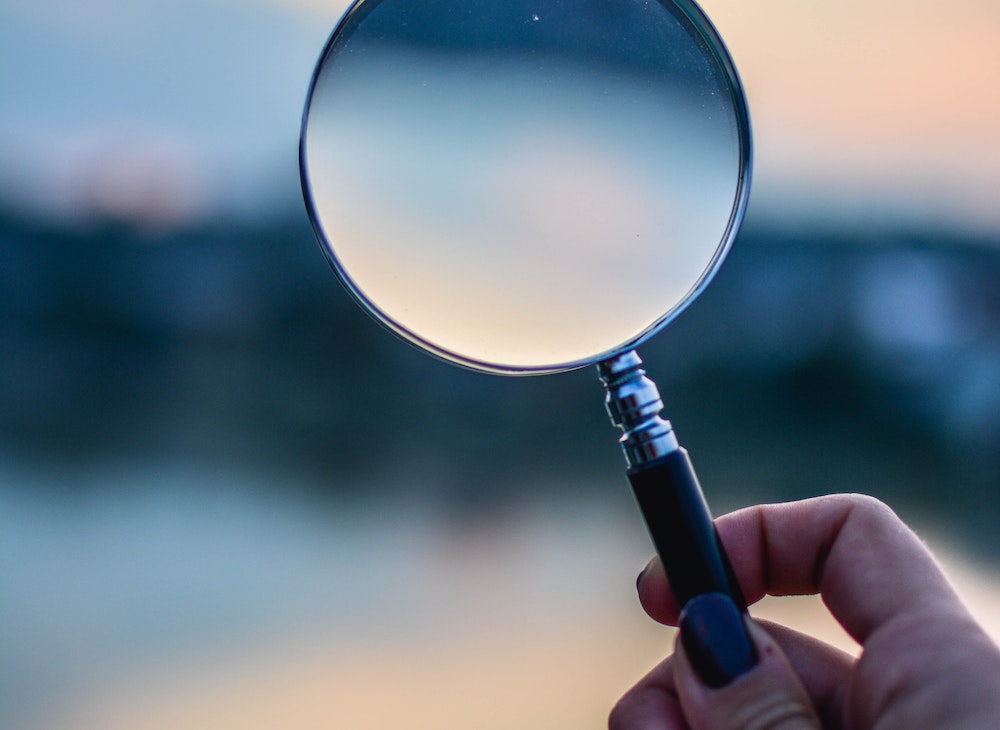 Norway’s biggest bank has been warned that it may be fined 400 million kroner ($45 million) for failing to comply with anti-money laundering rules.

The Financial Supervisory Authority in Oslo criticized DNB ASA’s inadequate compliance with the Norwegian Anti-Money Laundering Act, and has warned the bank that an administrative fine may follow, DNB said in a statement. The FSA has yet to finalize the report.

“The possible fine that DNB has been notified of is not related to any suspicions of money laundering or complicity in money laundering,” the bank said. The inspection applies only to its operations in Norway.

The warning comes a year after the head of Norway’s regulator slammed the country’s banks for failing to live up to rules designed to protect the industry from money laundering. DNB was investigated by police amid reports it was used by an Icelandic fishing company to launder funds via operations in Namibia.

The potential fine is “slightly credit negative, but mainly because it raises concerns around overall governance practices in DNB,” Danske Bank credit analyst Mark Thybo Naur said in a note. The fine, about 20 basis points of CET1 capital, seems to be “highly manageable” for DNB, he said.

The warning comes amid ongoing investigations into money laundering scandals at Danske Bank A/S and Swedbank AB, which have been accused of allowing billions in tainted funds flow through their Baltic operations.