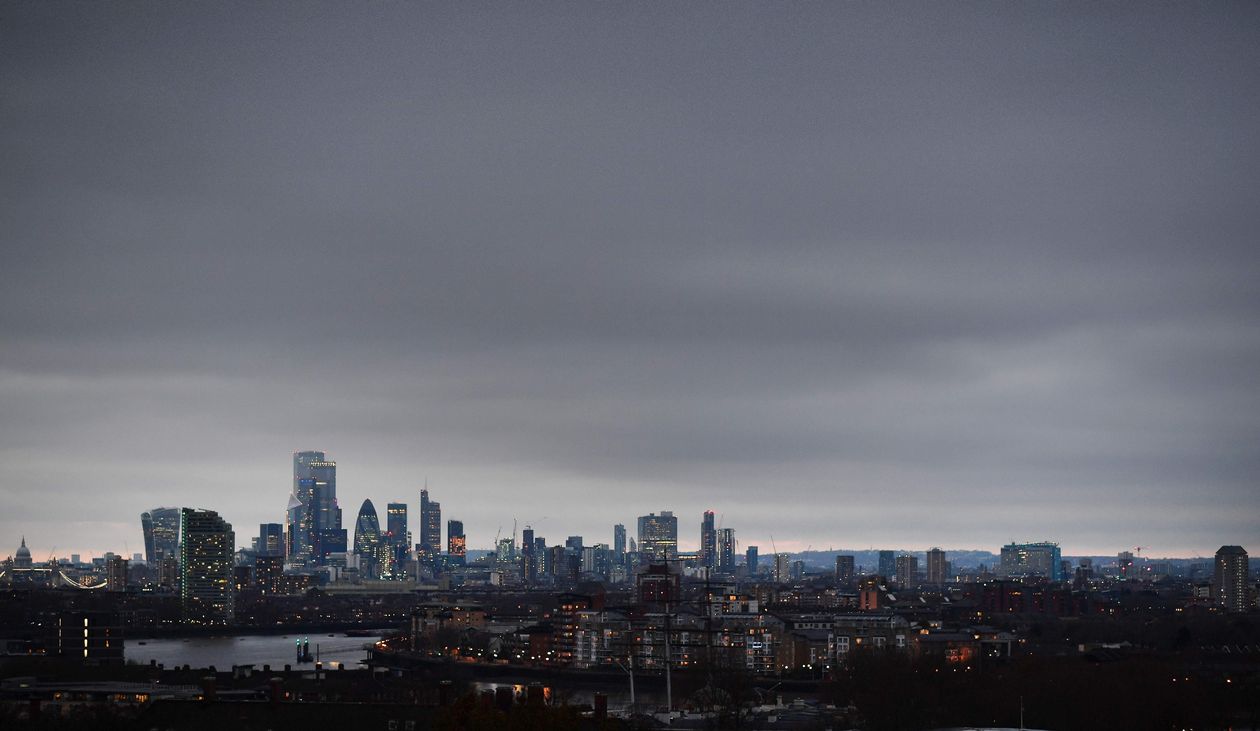 U.K. listed companies are set to stay firmly in the firing line of shareholder activists next year as they look to take advantage of the disruption caused by the pandemic to intensify their campaigns in the country, new research shows.

More than 60 companies in the U.K. are predicted to be at risk, compared with 54 in December 2019, according to new research by Alvarez & Marsal (A&M) into European shareholder activism, published on Wednesday.

Companies in the U.K. have been worse hit than many of their European counterparts, creating greater opportunities for activists, with the country now accounting for 37% of all at-risk companies, the global professional services firm said in its sixth “A&M Activist Alert” report.

“Following a resetting of the battlefield for activist investors due to the pandemic, there will be a renewed interest in U.K. targets through 2021,” the report’s authors said.

“Despite a lull in activist campaigns during the first wave of COVID-19, the disruption wrought on the corporate landscape means that “crunch time” is fast-approaching for many companies that have underperformed during the crisis,” they added.

Several activist campaigns are already yielding results. In November, investment manager Invesco said it would expand its board of directors with three new members, including Trian Fund Management after coming under pressure from the activist fund’s chief executive Nelson Peltz.

Earlier this month, FTSE 250-listed developer Countryside Properties CSP, -0.28% bowed to the demands of U.S. activist investor Browning West, the company’s third biggest shareholder with a 9.4% stake – saying that it would separate its housebuilding business from the rest of the group to focus on its social housing and private rental division. Its chairman David Howell will step down next year.

Technology, healthcare and industrials will find themselves increasingly under attack, while consumer-focused companies will continue to fall out of favor among activists, representing 25 predicted targets, down from 32 in Dec. 2019 and 43 in Dec. 2018, A&M’s report said.

However, the damage created by the pandemic in hospitality, physical retail and travel has left much of the sector “too deeply damaged to be of immediate interest to activist investors,” A&M added.

Malcolm McKenzie, managing director at A&M said that before the pandemic hit, activist targeting of continental European corporates was growing rapidly, as investors became increasingly confident and ambitious in their campaigns.

“But the COVID crisis has reconfigured the landscape for activism across Europe. In the face of systemic shock, corporate performance has varied greatly, particularly in the U.K., which has created an attractive hunting ground for activists, exposing weaker companies that offer a compelling route to increased shareholder value,” McKenzie added.