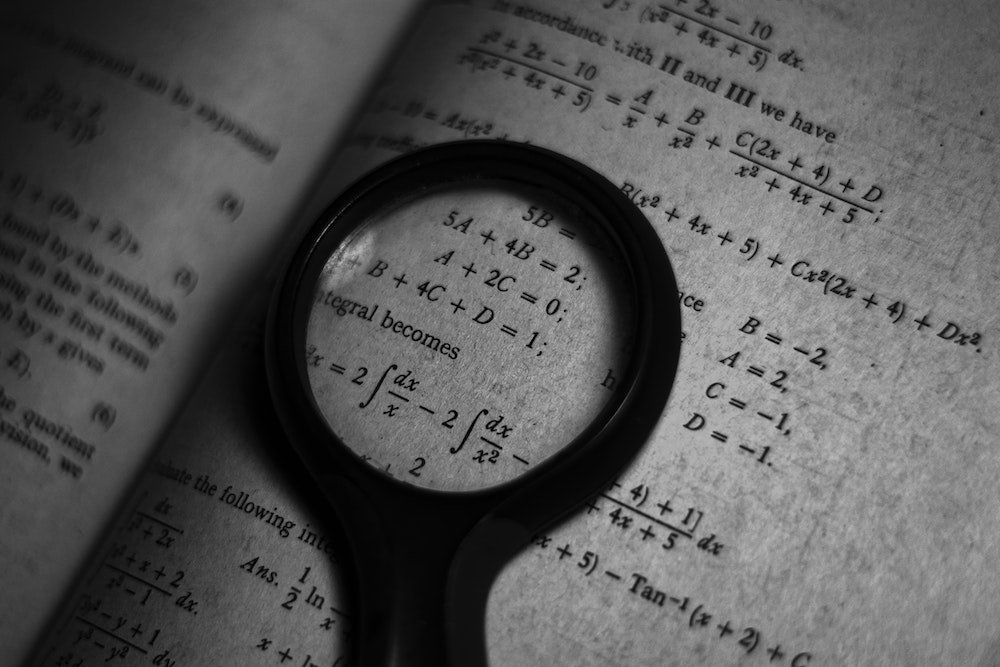 Berkshire unit Precision Castparts Corp. sued 2,500-lawyer Jones Day, which represented Schulz in the $940 million acquisition, in a state court in Houston, alleging the firm played a “substantial role in aiding and abetting” a scheme to mislead Precision into signing a deal worth a fraction of the purchase price.

The suit is an attempt to put Jones Day on the hook in case Schulz is unable to pay all or part of a $755.5 million arbitration award Precision won in April. Schulz is currently in “preliminary insolvency proceedings” and the subject of a criminal investigation in Germany, Precision claimed in its Sept. 24 complaint.

Dave Petrou, a Jones Day spokesman, declined to comment on the allegations. The firm is one of the largest in the world, with 43 offices around the world. It has represented President Donald Trump’s campaign, and his former White House Counsel Donald McGahn is a partner there.

According to the suit, Jones Day conspired with Schulz to create a misleading picture of the German company’s value. Toward that end, the firm’s lawyers drafted documents including a securities purchase agreement and disclosure statements they knew were false, Precision claims.

Schulz also failed to disclose documents, including a restructuring analysis performed by KPMG LLP in the fall of 2016 containing financial projections for several of the German company’s operating subsidiaries that were much bleaker than the ones provided to Precision.

“Precision was led to believe that the companies it was acquiring were successful, financially strong and on track to meet their projections,” the company said in its complaint. Instead, the Schulz subsidiaries “were in dire financial straits, had retained insolvency advisors and could not satisfy their considerable debt obligations.”

About half of Precision’s allegations against Jones Day were redacted from the publicly available version of the lawsuit based on the law firm’s claims that they could reveal privileged attorney-client communications. Precision argues the privilege shouldn’t apply because the information was used to further Schulz’s fraud and because the German company and its lawyers at Jones Day waived any privilege by turning over documents to Precision.