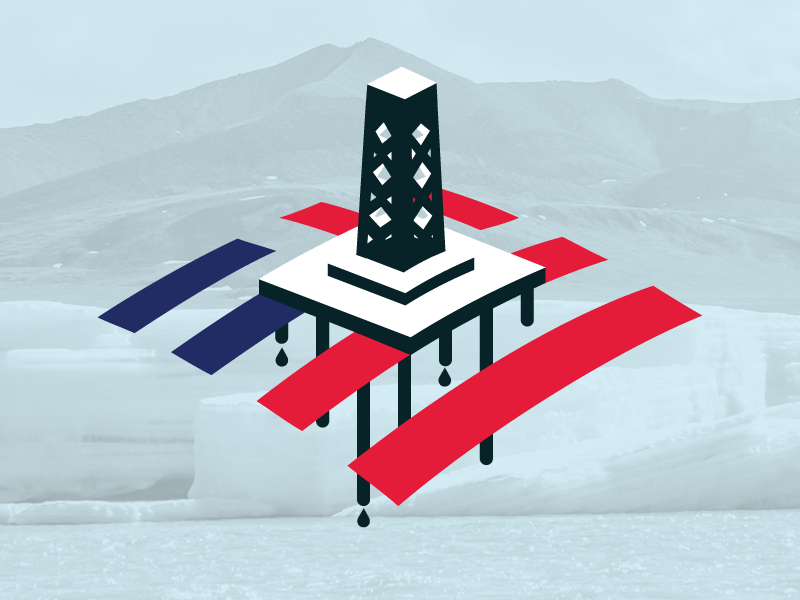 Bank of America has officially committed to not financing any oil and gas exploration in the Arctic.

Thanks to pressure from environmental groups and Indigenous communities, one more big bank has joined its peers like Goldman Sachs, Morgan Stanley, Chase, Wells Fargo, and Citi in this environmental commitment.

According to EcoWatch, the decision is especially significant because outgoing President Donald Trump has opened up the Arctic National Wildlife Refuge (ANWR) to fossil fuel exploration, and is rushing to sell leases for drilling in the refuge before leaving office.

“There’s been misunderstanding around our position, but we have not historically participated in project finance for oil and gas exploration in the Arctic. But given that misinterpretation, we’ve determined that it’s time to codify our existing practice into policy, says Larry Di Rita, the bank’s head of public policy and strategy in Washington.

Bank of America has said it aims to position itself as a leader in environmental, social, and governance matters in the financial industry through underwriting green bonds, reducing carbon emissions, and supporting global climate initiatives, reports BNN Bloomberg.

“It has long been clear that drilling in the Arctic Refuge would trample Indigenous rights, threaten vulnerable wildlife, and worsen the climate crisis. Now that every major American bank has stated unequivocally that they will not finance this destructive activity, it should be clearer than ever that any oil company considering participating in Trump’s ill-advised lease sale should stay away,” states Sierra Club Senior Campaign Representative Ben Cushing.

“Nearly 30 major banks around the world (now including all 6 major U.S. banks!) have concluded that funding new Arctic drilling — especially the Arctic Refuge, which Trump is recklessly trying to destroy — is far too risky and bad for business,” tweeted Cushing.