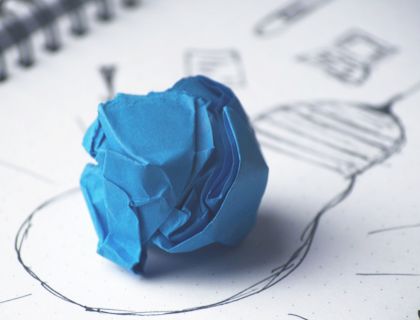 A campaign working to drive a wedge between the insurance and fossil fuel sectors reported that U.S. insurance companies are still adopting exclusionary policies for coal or other fossil fuel projects at a rate slower than most of their global peers and said coal is becoming increasingly “uninsurable.”

U.S. insurance companies play a key role in supporting the fossil fuel industry, while many insurers in Europe and Australia have committed to no longer supporting new coal mining projects, according to the Insure Our Future campaign’s fourth annual scorecard on insurers’ climate policies. The group of activist organizations said that, since the campaign started in 2017, at least 23 companies representing 12.9% of the primary insurance market and nearly half the global reinsurance market have ended or limited coverage of coal projects, dealing a further blow to an already beleaguered sector.

The insurance industry’s support is crucial to fossil fuel companies trying to expand, Bill McKibben, a co-founder of international climate campaign 350.org and a leader in the global divestment movement, told S&P Global Market Intelligence. McKibben said the sector is also among those that know “what’s going on with the climate crisis,” given their focus on assessing risk.

“Look, ‘insurance’ is one of the most boring words in the English language, so they’ve been left alone a little,” McKibben said. “But now people recognize the scope and danger of their involvement in funding the climate crisis.”

The report named AXA SA and Swiss Re AG as leaders in ending fossil fuel underwriting while pointing to insurers including American International Group Inc., Berkshire Hathaway Inc., Lloyd’s of London Ltd. and Travelers Cos. Inc. as companies underwriting coal with no restrictions.

Travelers CEO Alan Schnitzer said in September that the company does not write a lot of coal-related business. “At the moment, the economy is, at some degree, reliant on coal, and so we can’t completely abandon it,” the CEO said at a Sept. 15 conference. Similarly, American International Group CEO Brian Duperreault said in early 2020 that the industry could not quit the coal sector “cold turkey” and called for a transition away from fossil fuels.

Berkshire has said it “should not limit its universe of potential investments based upon complex social and moral issues,” in past securities filings addressing coal divestment attempts. In 2018, a spokesman said Lloyd’s is “very concerned about the threat posed by climate change,” while adding that “fossil fuels are an integral part of our global economy and they do require insurance.”

The new scorecard also highlights divestment efforts and ranks insurers on climate leadership by assessing their lobbying support and other measures to align with goals consistent with the Paris Agreement on climate change.