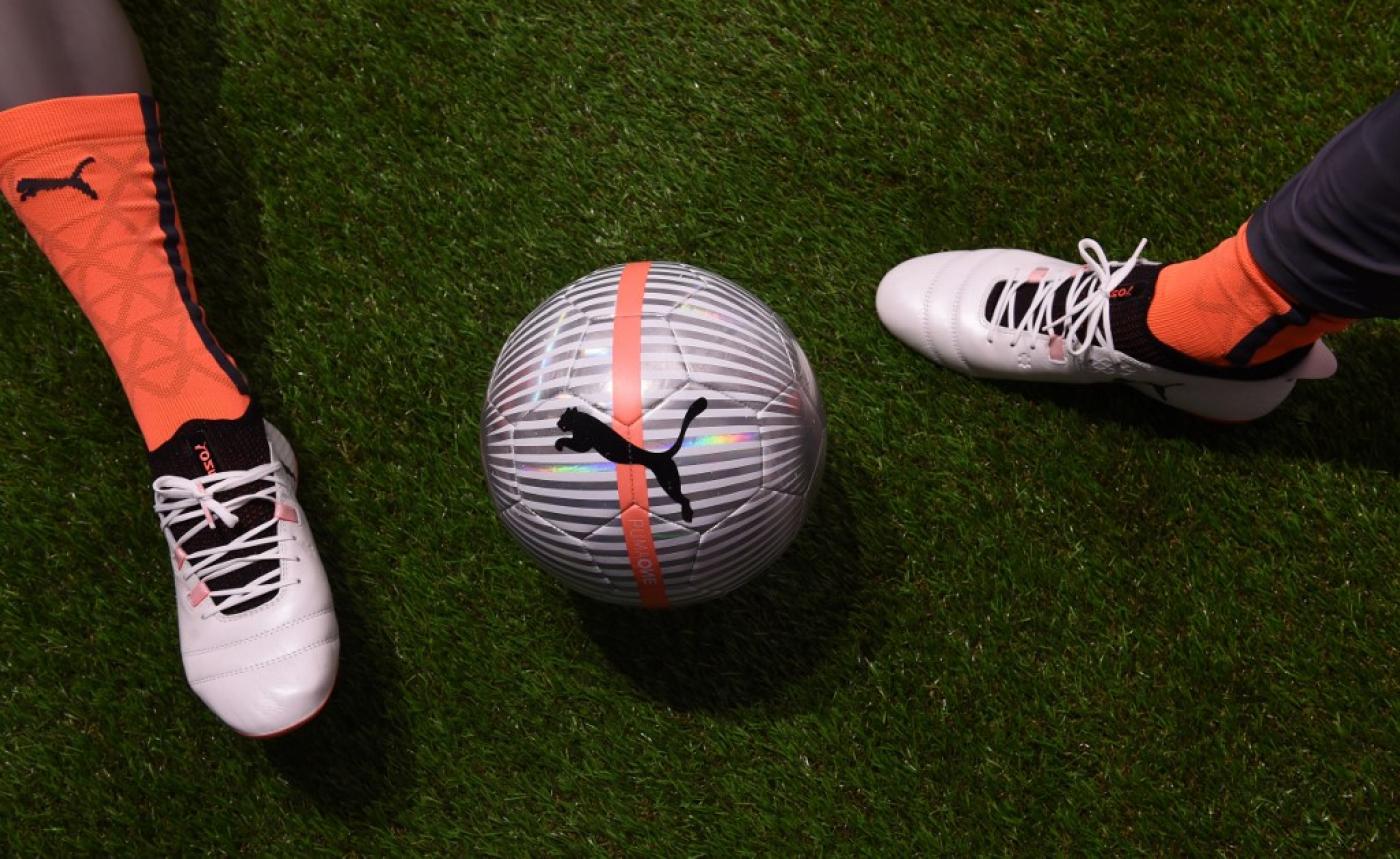 As the Christmas holiday approaches, and with it one of the busiest seasons for gift-buying, Palestinians around the world are calling on consumers to boycott sports clothing brand Puma over its partnership with the Israeli Football Association.

On Saturday, the Palestinian Campaign for the Academic and Cultural Boycott of Israel (PACBI) launched its fourth Boycott Puma international day of action, which in addition to calling on shoppers to boycott the brand, will also organise calls to Puma, call on local teams around the world to stop using Puma products, and deliver a letter from 200 Palestinian football teams urging Puma to stop supporting Israeli occupation.

“As communities across the world grapple with the Covid-19 pandemic, climate catastrophe and the effects of savage capitalism, our choices as consumers are more important than ever,” the campaign said on its website.

– Stephanie Adam, the Palestinian Campaign for the Academic and Cultural Boycott of Israel

“Our choices and campaigns have the power to effect change. We can convince companies to abide by their ethics and human rights policies.”

Soon after, Delta Galil, the exclusive importer of Puma products and brand activity in Israel, struck a four-year deal with the IFA to supply the Israeli national team with all necessary equipment to play during competitions.

The deal was criticised by Palestinian activists because football teams of the IFA are allowed to play in occupied territory in the West Bank, in violation of international law as well as the rules set by football’s governing body, Fifa.

Delta Galil also has branches in and has operations on illegal Israeli settlements.

In a statement to Middle East Eye, Puma said that its contract with Delta Galil is ending at the end of 2020, and its new distribution partner, the Tel Aviv-based Al Srad Ltd, does not have any branches in illegal settlements nor does it operate in any.

As for a continued partnership with the IFA, Puma said it was up to Al Srad as to whether it will continue working with the association.

“Puma does not support football teams in settlements nor does its Israeli distributor have branches in settlements,” a spokesperson for Puma told Middle East Eye.