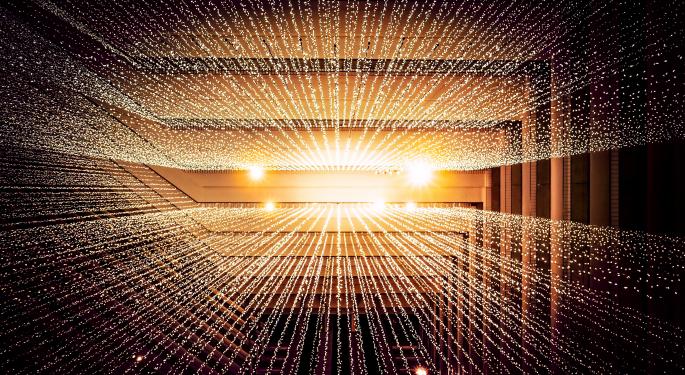 Microsoft, Google-parent Alphabet, Cisco Systems Inc  Dell Technologies Inc and Washinton-based Internet Association argued in a legal brief — filed before the United States Court of Appeals for the Ninth Circuit — that the Computer Fraud and Abuse Act and other U.S. laws make it illegal to access a computing device without proper authorization.

The brief acknowledged that NSO is seeking immunity under the common law of foreign sovereign immunity to cover the actions of private companies at the behest of foreign government customers.

“As more companies develop these tools and more governments buy them, the risk that they will fall into the wrong hands increases exponentially and threatens all of us,” said the tech giants.

The brief called upon the court to decline foreign sovereign immunity to the use of cyber-surveillance tools by private companies at the behest of foreign government customers.

Facebook and its subsidiary WhatsApp were permitted by a federal court in July to pursue a lawsuit against NSO Group, which allegedly exploited vulnerabilities in the former’s software and infected 1,400 mobile devices belonging to journalists and others with malware.

A district court judge in California has already ruled that the NSO Group does not qualify under the Foreign Sovereign Immunity Act (FISA) as it was not incorporated in the U.S.

On Monday, it was reported that three dozen Al Jazeera journalists’ Apple Inc manufactured smartphones were hacked using spyware made by the Israeli firm.