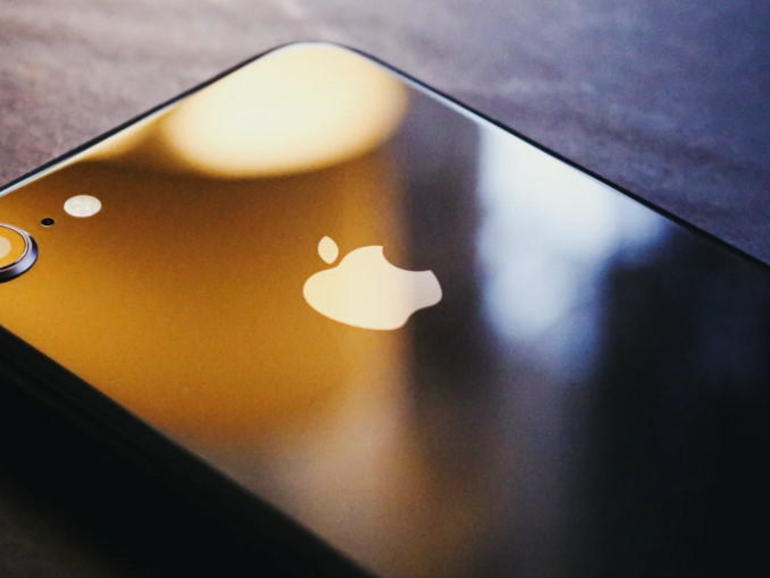 Business air travel took a clobbering during the pandemic as meetings and conferences moved online. But Tim Cook, CEO of Apple, still ended up traveling a lot for work last year according to a filing by the company.

Since 2017, Cook has been forced by company policy to use only private jets for business and personal travel. Apple said it was for security and efficiency reasons. Back then his travel expenses were $93,109 while security expenses totaled $224,216, according to Apple’s 2017 SEC regulatory filings.

Today’s air travel costs for Cook “represents the incremental cost to Apple for Mr. Cook’s personal use of private aircraft based on hourly flight charges and other variable costs incurred by Apple for such use, including variable fuel charges, departure fees, and landing fees,” Apple said.

“In the interests of security and efficiency based on our global profile and the highly visible nature of Mr. Cook’s role as CEO, the Board requires that Mr. Cook use private aircraft for all business and personal travel. Mr. Cook recognizes imputed taxable income and is not provided a tax reimbursement for personal use of private aircraft,” Apple added.

Cook’s salary of $3m a year hasn’t changed since 2018, and while it is the largest salary among senior Apple executives, his total compensation for each of the past three years has been about $10m less than other top executives.