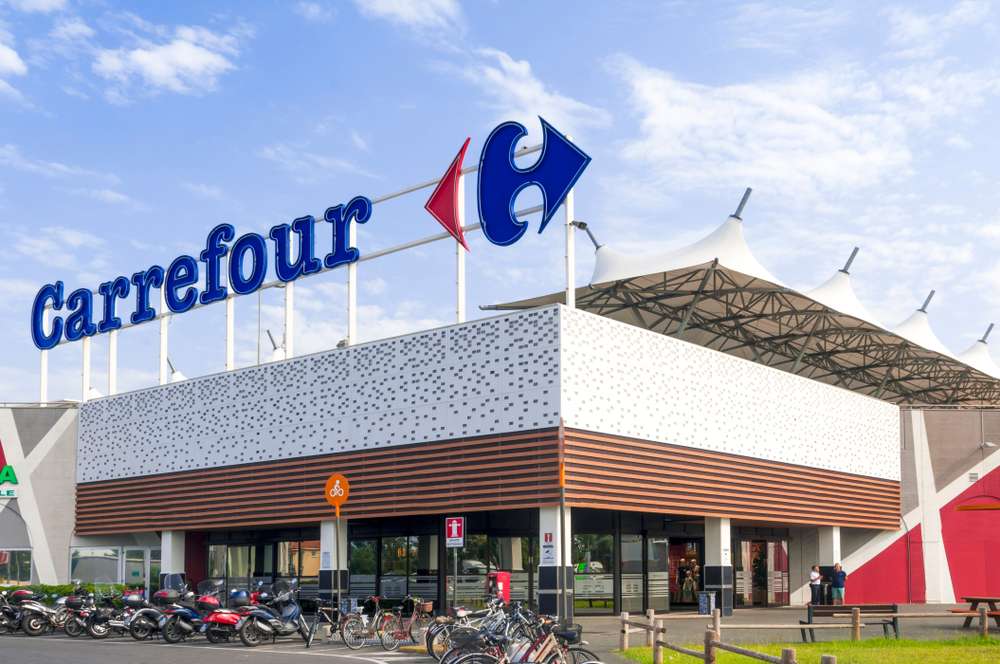 A state attorney in southern Brazil is suing a unit of France’s Carrefour SA seeking 200 million reais ($37.6 million) in damages after security guards beat a Black man to death at one of its stores.

A widely circulated video showed security guards at a Carrefour Brasil store in the city of Porto Alegre brutally beating João Alberto Silveira Freitas, following an argument between him and a store employee.

Silveira Freitas’ death sparked a national conversation about race in Brazil, which often likes to think of itself as devoid of racism, despite vast inequalities between races in almost every aspect of life.

The store in Porto Alegre in the state of Rio Grande do Sul was overrun by protestors as was one location in Sao Paulo, while Carrefour Brasil’s shares plunged.

In addition to seeking damages, the lawsuit by the state public defender’s office asked a court to shut the store in Porto Alegre “with the objective of reducing the risk of possible hostile acts that could occur during protests.”

In a statement, Carrefour Brasil said it still had not been formally cited by the public defender’s office, adding that it would provide any information needed by the government.

Among the other demands listed in the lawsuit is the creation of a plan to combat racism and discriminatory treatment by the retailer in Porto Alegre. (Reporting by Ricardo Brito; Writing by Gram Slattery; editing by Grant McCool)