LONDON (Reuters) – Total on Friday became the first major energy company to quit the main U.S. oil and gas lobby due to disagreements over its climate policies and support for easing drilling regulations.

Total said it would not renew its 2021 membership with the American Petroleum Institute (API) following a review of the lobby’s climate positions, describing them as being only “partially aligned” with Total’s.

Its withdrawal from the century-old API comes ahead of a sweeping change in policy direction in the United States, with incoming President Joe Biden promising to tackle climate change and bring the country to net-zero emissions by 2050.

The points of difference include API’s support for the rollback of U.S. regulation on emissions of methane, a potent greenhouse gas, for oil and gas drillers as well as on how to assign a price to carbon, seen as a critical method to curb emissions.

“As part of our Climate Ambition made public in May 2020, we are committed to ensuring, in a transparent manner, that the industry associations of which we are a member adopt positions and messages that are aligned with those of the Group in the fight against climate change”, Total Chief Executive Patrick Pouyanné said.

In a statement, the API thanked Total for its membership.

“We believe that the world’s energy and environmental challenges are large enough that many different approaches are necessary to solve them, and we benefit from a diversity of views,” the API said.

Total’s operations in the United States include a number of offshore oil and gas fields in the Gulf of Mexico, a major refining and petrochemical plant in Port Arthur, Texas as well as renewable energy businesses.

Total last year announced plans to cut its carbon emissions, with the aim of reaching net zero emissions from its operations and its energy products sold to customers in Europe by 2050 or sooner. 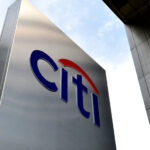 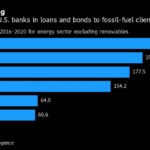 Big Oil’s Biggest Banker Is Pledging to Change Its Ways 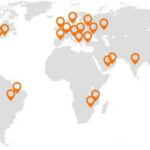 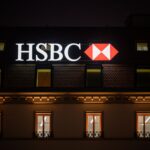 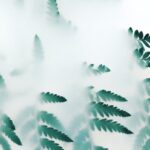 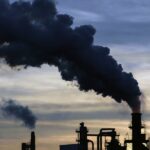