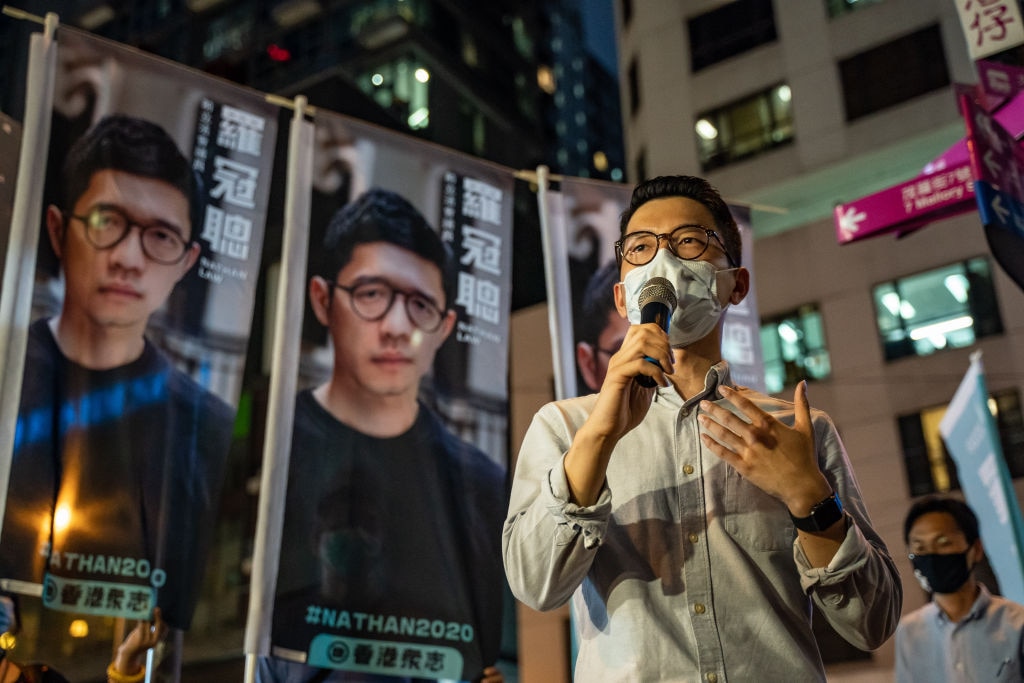 Western firms operating in China and Hong Kong are “compromising their integrity,” one of Hong Kong’s leading pro-democracy activists has told City A.M.

Nathan Law, one of the leaders of the 2014 Umbrella Movement protests in the territory and now in exile in London, warned that “Beijing manipulates its economic power to conduct and expand their authoritarianism” and the “collusion” with businesses risked undermining the west’s values.

The pointed criticism comes after firms including HSBC and Standard Chartered, headquartered in London but who see significant revenues in Asia, backed the imposition of a draconian National Security Law in Hong Kong.

Law’s friend and fellow activist Joshua Wong is amongst more than a hundred pro-democracy activists, campaigners and journalists to have been arrested since the law was introduced in June.

Law warned that the “compliance and collusion” with the Chinese Communist Party’s agenda threatened the West’s “democratic values”.

“Democratic countries should think deeply on how they can (incentivise) these companies to safeguard human rights and democracy, which are the reasons they thrived in the first place,” he said.

China’s economic power, Law says, can be used as an “intimidation tool” abroad in what one critic has called ‘extraterritorial rights of censorship’ citing the backlash against the National Basketball Association as an example.

At the height of the territory’s 2019 protests, which began as a result of a controversial Extradition Law and became a cry of dissent against the CCP’s growing influence in Hong Kong, Houston Rockets General Manager Daryll Morey tweeted his support for the protestors.

NBA chief Adam Silver said that Beijing had asked the NBA to fire Morey as a result.

As a result of Morey’s public support, though quickly deleted, NBA pre-season games in China were cancelled, merchandise was boycotted and Chinese state broadcaster CCTV warned that Silver had “crossed the bottom line.”

Law said it was “a perfect example of how (Beijing) extends their restrictions on free speech to the US and to punish all the people who showed their empathy or support to Hong Kong’s movement and its legitimate struggle.”

An HSBC Spokesperson said: “HSBC is required to comply with the laws and regulations in all of the jurisdictions in which we operate.”