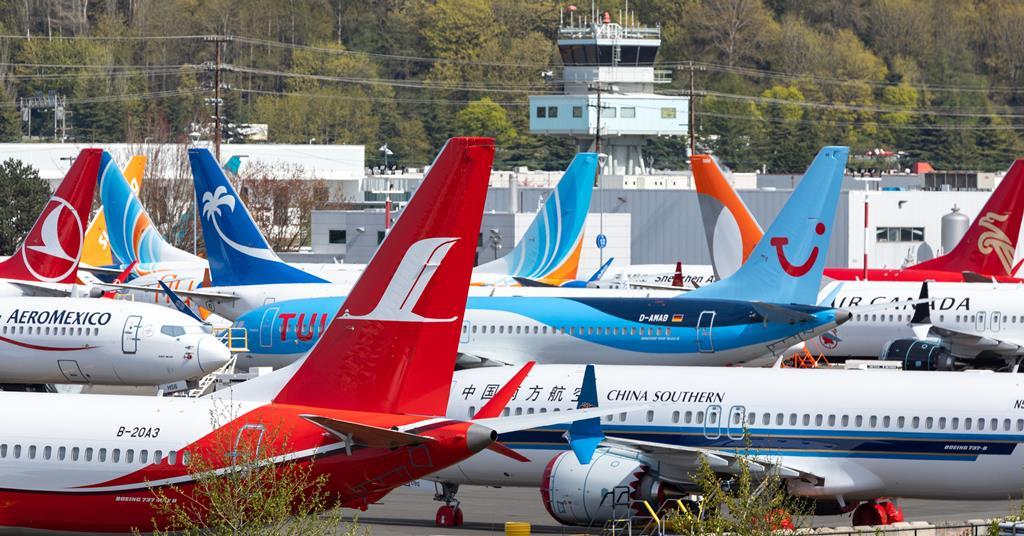 The US government’s criminal case against Boeing rested on the actions of just two Boeing employees who prosecutors say conspired to defraud the US government.

That fact, and the size of Boeing’s actual fine for its role in the 737 Max disaster, has some aerospace analysts noting that larger issues might remain unaddressed.

“I’m far from thrilled that, rather than actually talking very much about changing the company’s culture… there is simply the insistence that a couple of pilots bear the burden of the blame,” says Teal Group analyst Richard Aboulafia.

The US government says on 7 January that Boeing agreed to pay $2.5 billion to settle a “fraud conspiracy” related to certification of the 737 Max.

“The Boeing Company knowingly and willfully, and with the intent to defraud, conspired and agreed together with others to defraud the United States,” says the US Department of Justice’s (DOJ) complaint against Boeing, filed 7 January in US District Court for the Northern District of Texas.

Boeing’s actual criminal penalty comes to $244 million, about 10% of the total $2.5 billion settlement.

The balance includes $500 million to be paid to relatives of crash victims and $1.77 billion to compensate airlines for delayed deliveries.

“The actual [fine] is 10% of the headline,” Aboulafia says, noting Boeing had been expected to compensate airlines and relatives anyway. “The rest seems suspiciously placed to make the headline bigger.”

The DOJ based its case on actions of two Boeing employees, both flight technical pilots.

Boeing added MCAS to the Max to counter the jet’s tendency, due to its larger engines, to pitch nose-up during certain flight circumstances. MCAS pitches the nose down. Both crashes were preceded by MCAS malfunctions; the pilots were unable to recover.