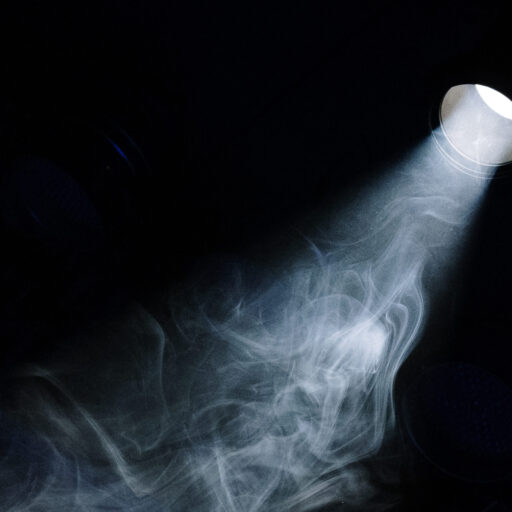 The Schall Law Firm Announces It Is Investigating Claims Against Exxon Mobil Corporation.The investigation focuses on whether the Company issued false and/or misleading statements and/or failed to disclose information pertinent to investors. Exxon is the subject of a Wall Street Journal article published on January 15, 2021, titled, “Exxon Draws SEC Probe Over Permian Basin Asset Valuation.”

According to the article, the SEC is probing the Company following a whistleblower complaint. The complaint alleged that the Company forced employees working on an internal assessment to use unrealistic assumptions about how quickly its wells in the Permian Basin could be drilled to achieve a higher valuation. According to the complaint, at least one employee who complained about using the unrealistic assumptions was then fired. Based on this news, shares of Exxon dropped by more than 4.8% on the same day