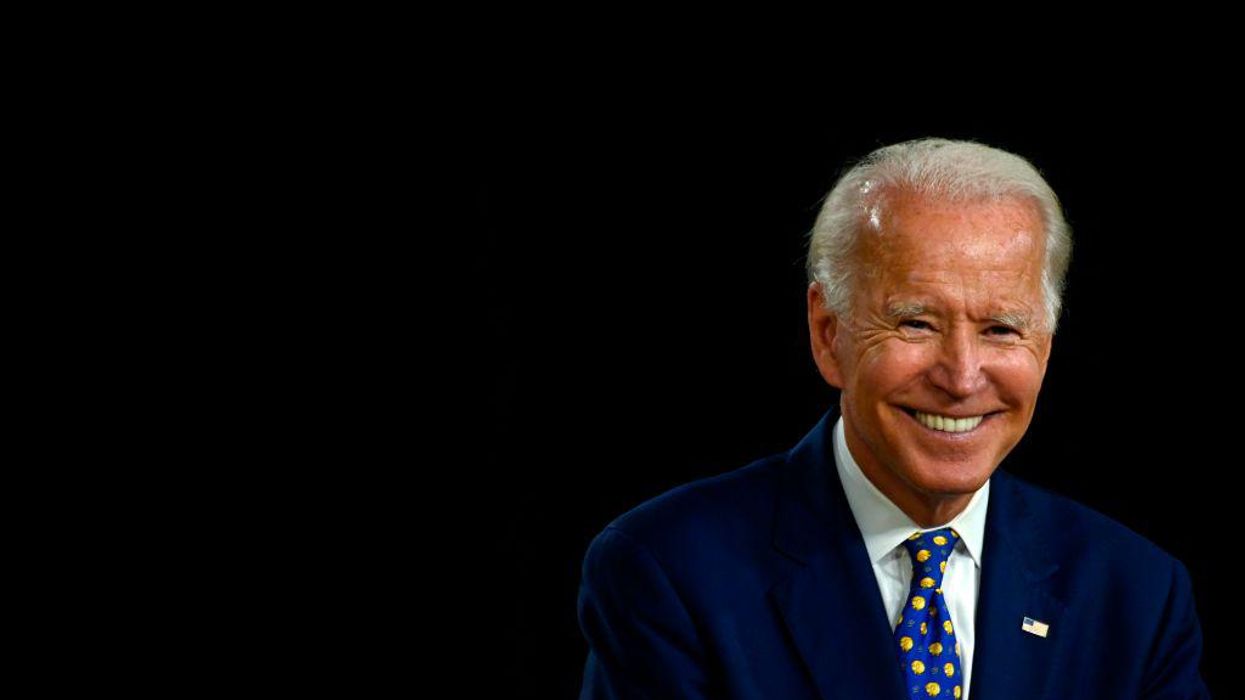 Unions that endorsed Joe Biden for president are experiencing some buyer’s remorse only days after his inauguration. In one of his first actions in the White House, President Biden canceled the Keystone XL pipeline. Now, the unions that supported Biden are criticizing the newly-elected president for the political move that they say will “kill thousands of good-paying union jobs!”

The Keystone XL pipeline was first proposed in 2008, but the Obama administration vetoed the 1,200-mile pipeline in November 2015. On his fourth day in office, former President Donald Trump signed an executive order to advance the $8 billion Keystone XL pipeline project, which would pump 35 million gallons of crude oil a day from Alberta, Canada to Steele City, Nebraska.

Citing climate change concerns, the Biden administration announced on Wednesday it would revoke the federal permits for the Keystone XL pipeline.

TC Energy Corporation, the Canadian company behind the Keystone XL pipeline project, said they would cut more than 11,000 jobs.

Jason Kenney, Premier of Alberta, appeared on Fox News’ “The Story,” where he said that Biden’s move “kills thousands of union labor jobs on both sides of the U.S.-Canada border and counterintuitively makes the United States more dependent on ‘dictatorships’ for its energy needs.”

Andy Black, president and CEO of the Association of Oil Pipe Lines, said, “Killing 10,000 jobs and taking $2.2 billion in payroll out of workers’ pockets is not what Americans need or want right now.”

“Pipeline construction has been a lifeline for many #LIUNA members across the country,” the Laborers’ International Union of North America said. “The anticipated decision to cancel the Keystone Pipeline will kill thousands of good-paying UNION jobs!”