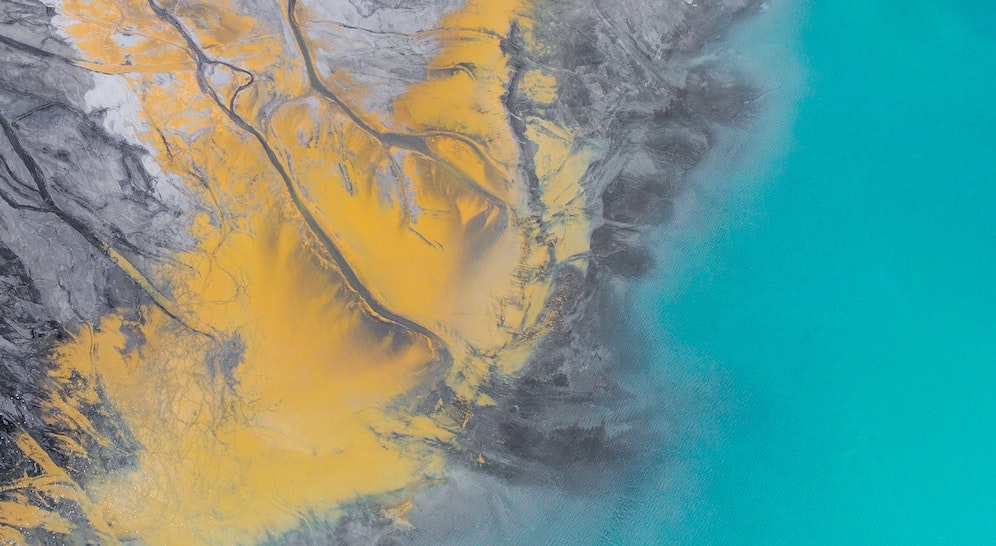 Denmark’s statutory pensions giant ATP revealed it excluded nine more companies from its investment universe last year, as a result of the in-depth corporate social responsibility (CSR) fact-finding process it has the policy of conducting.

Mining firms Rio Tinto, Vale and BHP were shown the door by the DKK936bn (€126bn) pension fund, as well as big textile and hydroelectric businesses.

However, these blacklistings did not necessarily result in divestments, since some of the stocks were absent from the portfolio, according to a spokesman for the pension fund, who declined to give a figure for any divestments that were made, but referred to ATP’s upcoming full-year report due to be published on 11 February.

Other, unnamed, portfolio companies were retained after investigations exonerated them, including a social media content moderating firm, according to ATP’s new 2020 report into its fact-finding activities.

ATP said in the report about its work to monitor and examine whether investee companies complied with its CSR policy for investments, that it screened over 1,100 companies in 2020 and conducted more than 29 detailed fact-finding studies.

Explaining the process leading up to its decision to exclude Anglo-Australian mining company Rio Tinto, ATP said that even though the company stressed its efforts to correct past mistakes and establish processes to ensure respect for human rights, in 2020 the expansion of an iron ore mine has destroyed two indigenous Australian sacred sites.

ATP said it did not have confidence that the management firings resulting from this case were sufficient.

“There are many indications that there are structural problems in the company that have not been resolved and that this may very well lead to similar cases in the future,” the Danish pension fund said in the report.

ATP also said it excluded two hydroelectric power plant companies – Brazilian electric utility firm Eletrobras and Egypt’s Elsewedy Electric – from its investment universe because of harm caused to local indigenous people by the former, and harm to surrounding nature and biodiversity in the case of the latter.