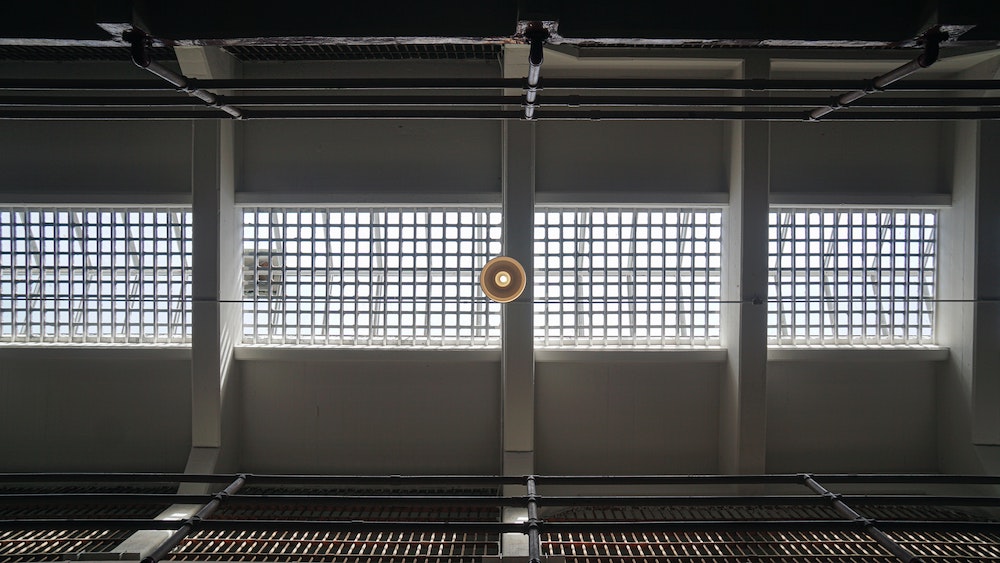 China has vowed to defend itself against a UK Government demand that companies ensure their supply chains are free from forced labour in the north-western Chinese region of Xinjiang, or face punishing fines.

The comment came after Foreign Secretary Dominic Raab said officials had issued guidance to British firms with ties to Xinjiang on how to carry out due diligence checks.

The UK Government intends to exclude suppliers and review export controls to prevent the shipping of any goods that could contribute to such violations in Xinjiang, where China is accused of widespread rights violations against Uighurs and other Muslim minority groups.

China denies allegations of rights abuses and forced labour, saying it aims only to raise incomes among minorities and stamp out radicalism.

“Individual countries including the UK have funded, concocted and deliberately spread lies and rumours to smear and discredit China on the pretext of so-called human rights issues,” he told reporters.

“It fully exposes their hypocrisy and sinister intentions to curb the development and progress of Xinjiang and interfere in China’s internal affairs.”

In his announcement, Mr Raab said Britain sought to ensure that “no company that profits from forced labour in Xinjiang can do business in the UK, and that no UK business is involved in their supply chains”.

He said mounting evidence, including first-hand testimony and reports from non-profit groups, supports claims of unlawful mass detention in internment camps in Xinjiang, widespread forced labour and forced sterilisation of women on an “industrial scale”.