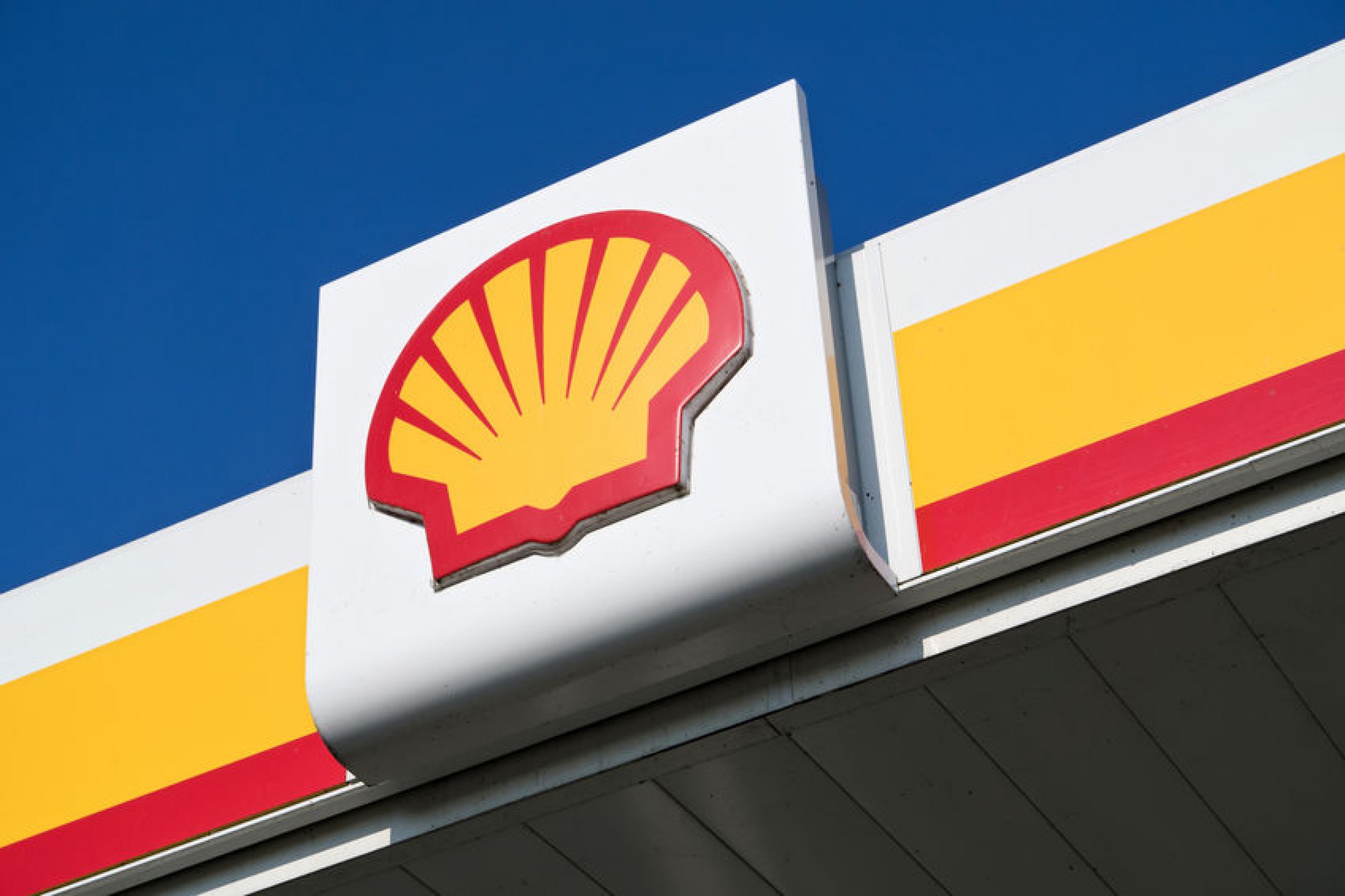 A Dutch appeals court has ruled that the Nigerian branch of oil giant Shell is responsible for damage caused by leaks in the Niger Delta.

The court ordered Shell Nigeria to pay compensation to Nigerian farmers, while the subsidiary and its Anglo-Dutch parent company were told to install equipment to prevent future damage. A group of farmers launched the case in 2008, alleging widespread pollution.

Shell says the leaks were the result of “sabotage”.

In a statement on Friday, Royal Dutch Shell said it was “disappointed” with the verdict.

The ruling can be appealed against.

The judgment could have implications beyond Nigeria, in terms of corporate responsibility and the duty of care multinationals have to the people in the places where they operate, reports the BBC’s Anna Holligan from The Hague.

While the oil spills in this case happened from 2004 to 2007, pollution from leaking pipelines continues to be a major issue in the Niger Delta.

The court said Shell had not proven “beyond reasonable doubt” that saboteurs were responsible for the leaks affecting the villages of Goi and Oruma, rather than poor maintenance.

“This makes Shell Nigeria responsible for the damage caused by the leaks” in these areas, it said. It added that the amount of compensation would be “determined at a later stage”.

The court found that a leak in Ikot Ada Udo village was a result of sabotage, but said it needed more time to resolve the case.

The four farmers who launched the case – Barizaa Dooh, Elder Friday Alfred Akpan, Chief Fidelis A Oguru and Alali Efanga – said the leaks from underground oil pipelines had cost them their livelihoods by contaminating land and waterways. Mr Efanga and Mr Dooh have died since the case was first filed in 2008 so their sons pursued the case instead.

James Oguru, son of Chief Oguru, said “justice had prevailed” but urged Shell to “do the necessary” so they could start farming again.

The farmers were backed by environmental group Friends of the Earth.

This is the first time individual farmers who have had their sources of livelihood taken away by the environmental destruction in the Niger Delta hope to get justice.

It is being received with excitement among environmental activists, as it may open a floodgate of more litigation against Shell and other corporations involved in oil exploration in the region.