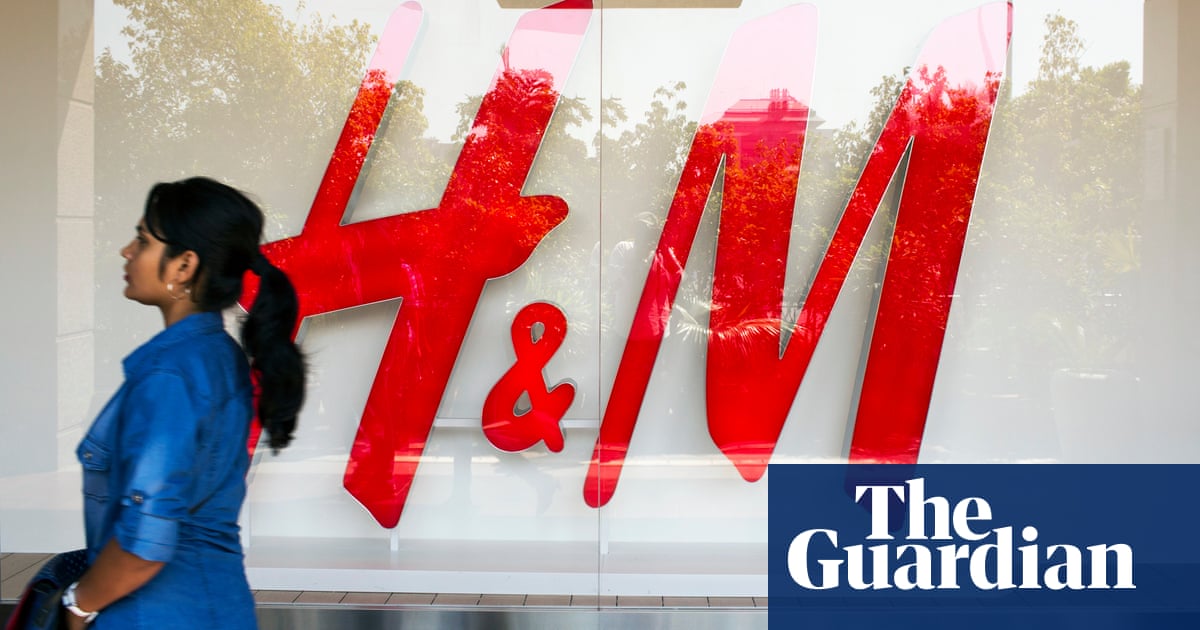 The family of a young garment worker at an H&M supplier factory in Tamil Nadu who was allegedly murdered by her supervisor said she had suffered months of sexual harassment and intimidation on the factory floor in the months before her death, but felt powerless to prevent the abuse from continuing.

H&M said it is launching an independent investigation into the killing of Jeyasre Kathiravel, a 20-year-old Dalit garment worker at an H&M supplier Natchi Apparels in Kaithian Kottai, Tamil Nadu, who was found dead on 5 January in farmland near her home.

According to police reports, a man working as a supervisor at Natchi Apparels has reportedly confessed and been charged with her abduction and murder. Her family allege that she was also raped and are awaiting the result of a forensic report.

The family and a local union representing female workers at Natchi Apparels claim that Kathiravel had attempted to report the harassment and intimidation she was suffering at work, but no action was taken. They also allege that gender-based violence at the factory was widespread.

“Her family and co-workers have told us that Jeyasre was being harassed at work but nothing was done,” said Thivya Rakini, state president of the Tamil Nadu Textile and Common Labour Union (TTCU), which represents women working at Natchi Apparels.

“Many workers we have spoken to say they are facing the same problems but either don’t know how to report grievances against their supervisors or say they are afraid if they speak out they will face retaliation.”

The factory is owned by Eastman Exports, India’s fourth largest garment export company, which is a large supplier to H&M and other western brands.

Kathiravel had been working at the H&M supplier for more than two years in order to put herself through higher education, her family said.