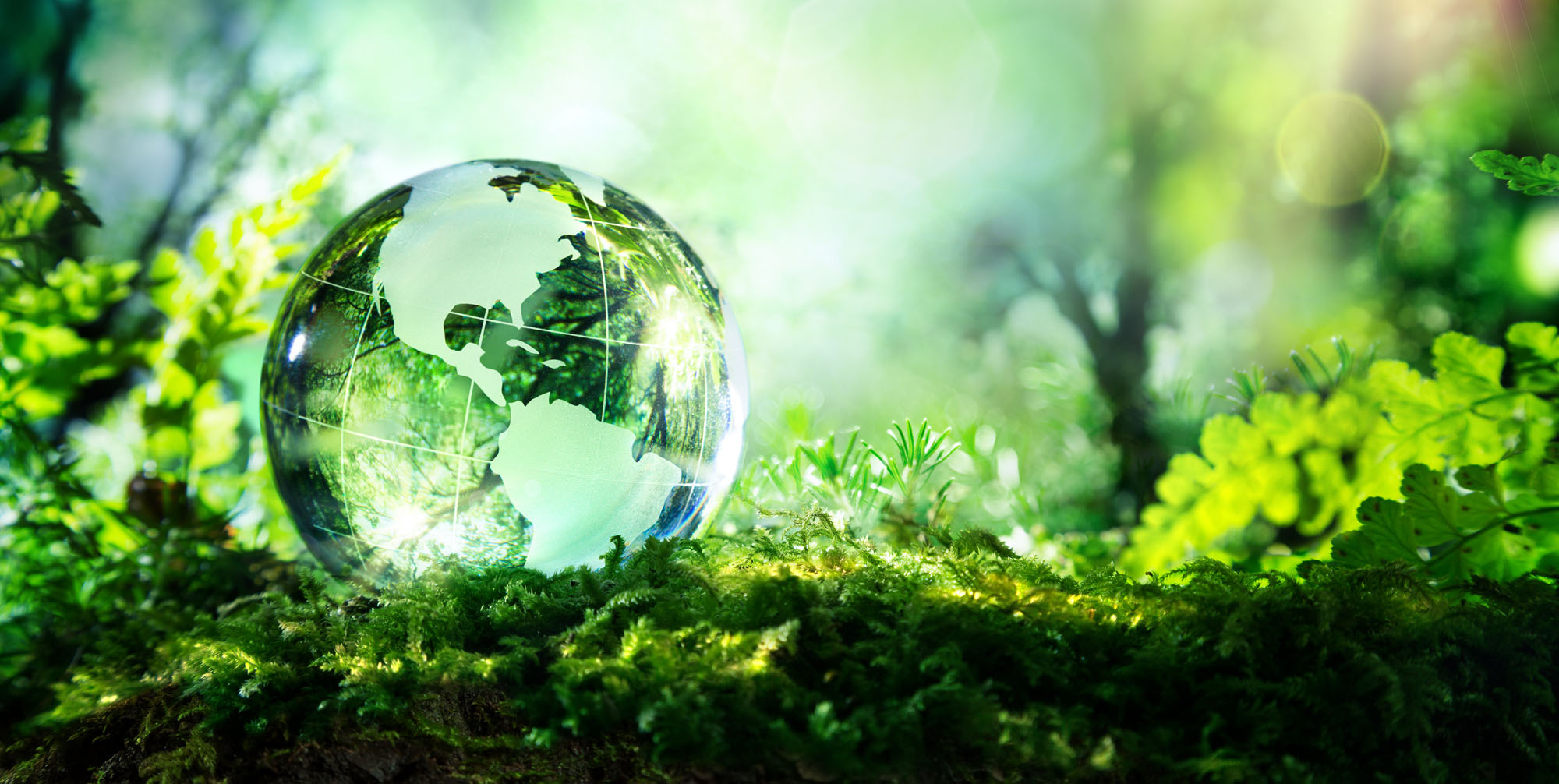 A combination of extreme weather disasters, weakening revenues and asset write-downs at oil and gas companies, accelerating clean energy deployment and a new administration with ambitious plans for reducing greenhouse gas emissions is driving this increased investor engagement on climate change. As a result, more companies are disclosing climate-related material risks and sharing information about their transition plans to become net-zero businesses.

Investors are engaging with companies as never before by pairing behind-the-scenes stakeholder dialogue with the one-two punch of filing and supporting public shareholder proposals. All with the goal of encouraging companies to disclose risks and align their business strategies with a net-zero emissions future, in line with keeping global temperature rise to no more than 1.5 degrees.

In 2020, Climate Action 100+, the world’s largest investor engagement initiative on climate change, grew to include 545 institutional investors with a combined $52 trillion in assets under management — nearly half of all managed assets in the world. Notably, the world’s largest and third largest asset managers — BlackRock and State Street Global Advisors — both joined the initiative this year.

Through the initiative, investors are engaging 100 of the world’s largest corporate greenhouse gas emitters, accounting for two-thirds of annual global industrial emissions, alongside more than 60 other companies with significant opportunity to drive the net-zero transition. As reported last week, Climate Action 100+ already has driven nearly half of the companies to set net-zero targets by 2050 or sooner, which sends an important global signal that the net-zero transition is already underway.

The critical combination of increased investor engagement and climate-related shareholder proposals is producing a huge wave of positive results. BlackRock, the world’s largest asset manager, observed in its 2021 Stewardship Expectations report that “For shareholder proposals that received 30-50 percent support, 67 percent resulted in companies fully or partially meeting the ask of the proposal.” Occidental Petroleum became the first U.S. oil and gas company to pledge to slash greenhouse gas (GHG) emissions all the way through its value chain from production to final use of its products. On the electric power sector side, 69 percent of the 31 electric utilities on the Climate Action 100+ focus list have set net-zero by 2050 GHG targets or ambitions — often as a result of investor engagement.