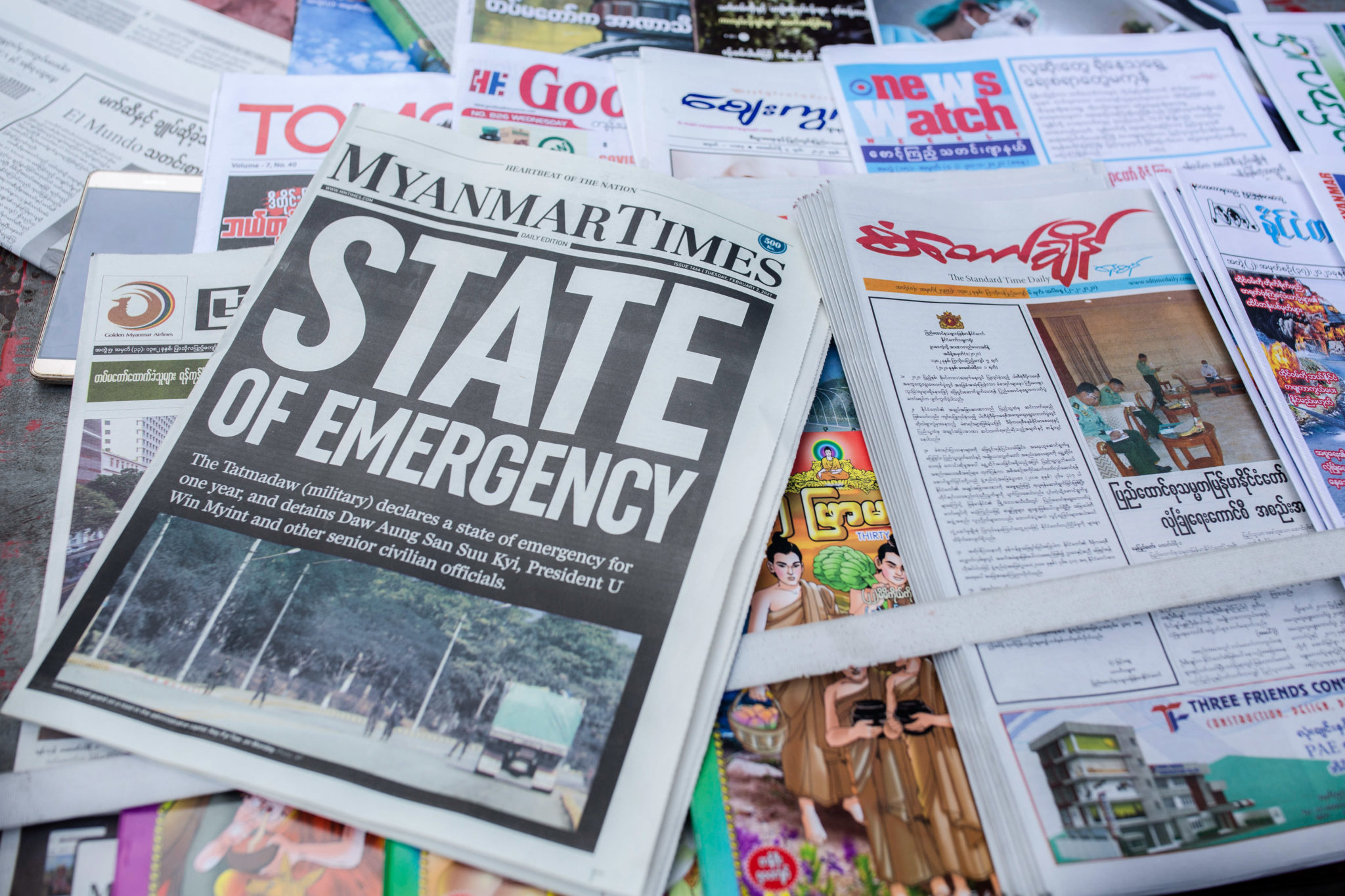 The apparent overthrow of the Aung San Suu Kyi administration by the Myanmar military threatens more than $1 billion of potential upstream investment in the Southeast Asian nation.

Significantly, foreign companies, including Total, Woodside Energy and PTT Exploration & Production (PTTEP), are close to sanctioning projects, which could be derailed by the political uncertainty and heightened reputational risk.

Yesterday’s military coup, staged against the democratically elected government of Nobel laureate Aung San Suu Kyi, who was detained with other leaders of her party, and the subsequent one year state of emergency declared by the armed forces, creates a lot of uncertainty for energy investors.

“The situation is fluid at the moment. I would expect whoever ends up with the reins of power will be quick to reassure Myanmar’s business community that it will be business as usual. As Myanmar’s legacy offshore fields enter their sunset years, this isn’t the time to scare away new offshore investment,” Readul Islam, an Asia upstream specialist at Rystad Energy, told Energy Voice.

However, the damage may already be done.

“Even if the offshore industry is convinced that power isn’t being grabbed at any costs using a scorched earth policy, confidence will be shaken. The main Myanmar upstream projects we had foreseen entering development by 2023 are POSCO’s Shwe Phase 3, PTTEP’s Aung Sinkha, and Total-Woodside’s A-6,” said Islam.

Rystad Energy had forecast a potential spend of nearly $1.3 billion on these projects to the end of 2023. Now companies may hesitate to sanction new investment in Myanmar and most of the partners in these key development projects have other options within their portfolios that they could divert cash to if needed.

However, for South Korea’s POSCO, Myanmar is the star of its upstream portfolio, added Islam. “POSCO’s Shwe Phase 3 development has been progressing and we had expected this compression project to be sanctioned this quarter — the current events in Myanmar could be a gate crasher. Posco had also planned appraisal drilling this year on its Mahar find in the A-3 block — we will be monitoring whether this will be scuppered,” said Tipu.