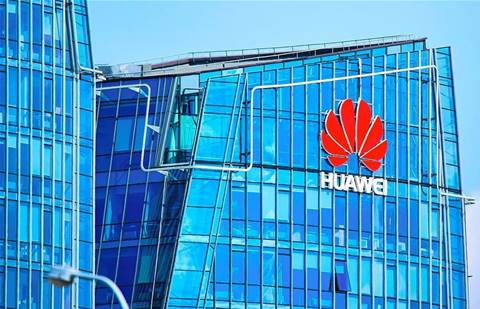 Huawei Technologies’ founder Ren Zhengfei said it would be “extremely difficult” for the United States to end the sanctions that have crippled its phone business, but that he hoped the new US administration would have an “open policy”.

Ren, who was making his first media appearance since March last year, said he hoped US President Joe Biden’s administration would bear in mind US business interests when forming its policy.

He said it was “conducive” to the financial performance of US companies to supply Chinese firms.

Huawei achieved positive growth for both 2020 revenue and net profit, Ren said, adding that the company continued to see significant levels of confidence from its customers.

“We hope the new administration will harbour an open policy for the benefit of the American firms and also the economic development of the US,” he told reporters on the sidelines of a 5G mining project Huawei was launching in the northern Chinese city of Taiyuan.

He added he would welcome a call from Biden.

The administration of former US President Donald Trump added Huawei, China’s leading telecommunications equipment maker, to a US trade blacklist in May 2019 citing national security concerns.

Huawei has repeatedly denied it poses a risk.

That effectively banned US-based firms from selling Huawei essential US technology and last August, the ban was extended to foreign firms with US business, reaching chief suppliers such as Taiwan Semiconductor Manufacturing Co Ltd (TSMC) which effectively cut off Huawei’s access to chip supplies.

Ren said he believe it would still be “extremely difficult” for Huawei to be taken off the US entity list, but stressed that they continued to hope to buy “large volumes” of US equipment and materials if the Biden administration would allow it.