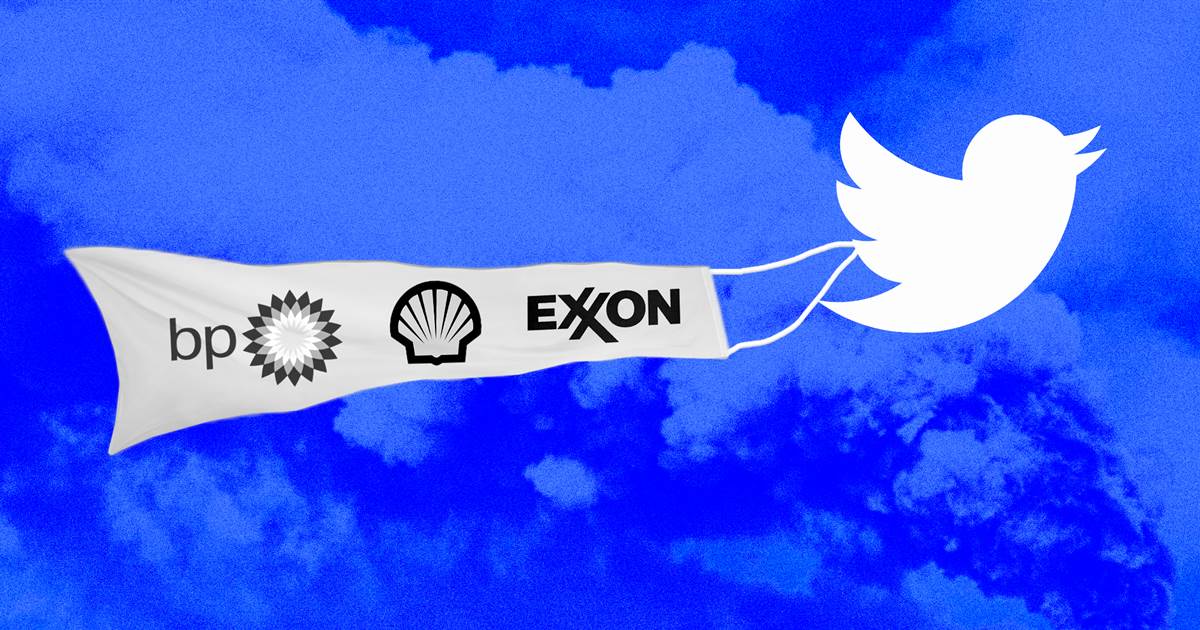 If Donald Trump’s presidency was good for one thing, it was waking Americans up to the threat of disinformation. We know now, without question, that people get hurt and die when powerful folks can spread falsehoods freely and intentionally for political purposes — whether it be about a viral pandemic or about the results of an election.

But there is still one strain of disinformation that Americans remain largely complacent about: disinformation spread by polluters and the politicians they fund. Social media companies are routinely letting oil industry climate change propaganda slip through the cracks even as they clamp down on other political lies.

I see it all the time while reporting for my newsletter, HEATED, which published evidence Tuesday that Twitter has been allowing the oil industry to run misleading ads designed to prevent political action on climate change. The ads, bought by ExxonMobil and the American Petroleum Institute, falsely claimed, among other things, that limiting fossil fuel development would “hinder environmental progress” and that natural gas — a fossil fuel — is key to a “cleaner world.”

The reality is that climate scientists nearly uniformly agree that the key to a cleaner world is reducing the use of fossil fuels (including natural gas) and replacing them with renewable forms of energy. The misleading nature of the ads wasn’t what caught my eye, however. It was that Twitter allowed the oil industry to pay to spread misleading climate-related political propaganda while prohibiting anyone from doing the same to call out that propaganda.

Twitter banned all political ads in 2019, in part as a response to the Trump campaign’s misinformation ahead of the presidential election. The effect, however, was that everyone was banned from promoting tweets about political issues — even climate change. And now, as recently as Tuesday, environmental groups have publicly affirmed that they can’t pay to spread tweets fact-checking oil companies. Their tweets would be considered prohibited “political content.”