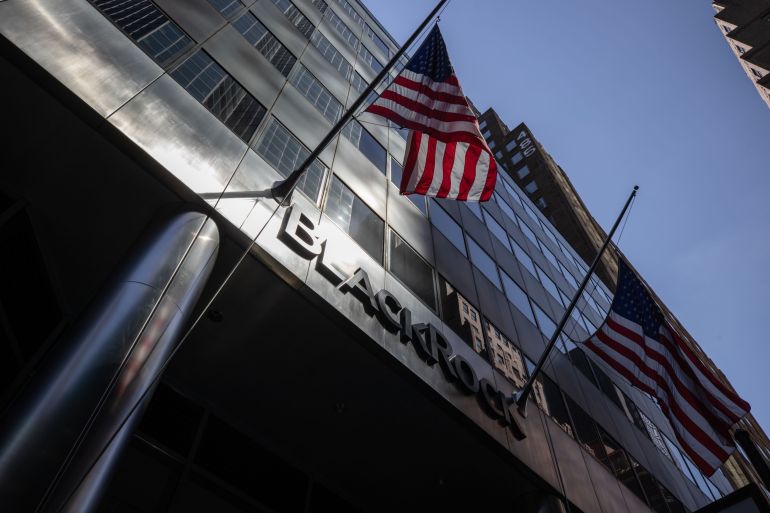 Six of the biggest money managers gave a combined $1.1 million to Republican lawmakers who objected to certifying results of the 2020 presidential election, a new study shows.

Political action committees of BlackRock Inc., Vanguard Group, JPMorgan Chase & Co., Fidelity Investments, State Street Corp. and Bank of New York Mellon Corp. contributed to one or more of those legislators in election cycles since 2016, according to an analysis by Majority Action.

The nonprofit, which advocates on corporate-governance matters, is calling on the firms to halt contributions to any lawmaker who opposed Joe Biden’s Electoral College win on Jan. 6, after supporters of President Donald Trump stormed the Capitol.

“We’re looking for asset managers to fundamentally cease donations to those who voted against the acceptance of election results,” Majority Action co-founder Eli Kasargod-Staub said in an interview. He added that companies choosing to halt all campaign contributions are guilty of inadequate “both sides-ism.”