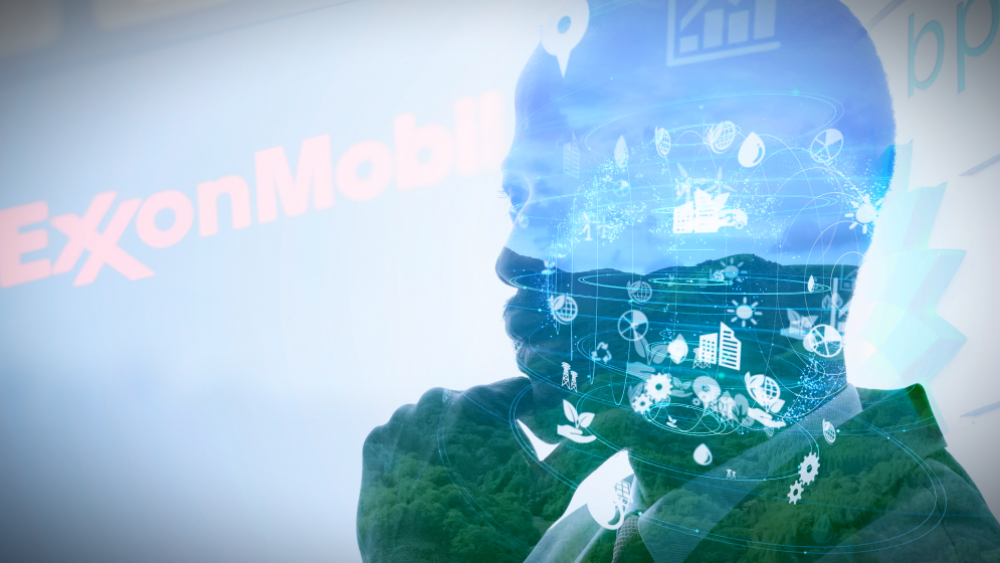 The ratings slipped to ‘AA-,’ weeks after the agency warnedit was considering downgrades for 13 of the world’s largest oilcompanies due to the rising risk from energy transition andvolatile commodity prices.

The sector is also under pressure from investors and pensionfunds demanding companies to disclose their carbon footprint andreduce greenhouse gas emissions by investing in renewable energyprojects.

Investors are also pressuring the companies to cut spendingand focus on dividends and buybacks after the sector amassedmassive debts to grow during shale oil’s golden era.

S&P has a ‘stable’ outlook on Chevron, widely considered tohave the best restraint on spending. ExxonMobil’s outlook isnegative, meaning the ratings agency could downgrade its profileagain.

Exxon last year slashed spending on new projects by nearly athird and outlined plans to cut up to 15% of its workforce, butits debt rose by $21 billion due to expenses and restructuring.

S&P expects Exxon to take more actions such as sellingassets or further cutting its spending budget to manage itsdebt.(Reporting by Shariq Khan in Bengaluru; Editing by Aditya Soni)