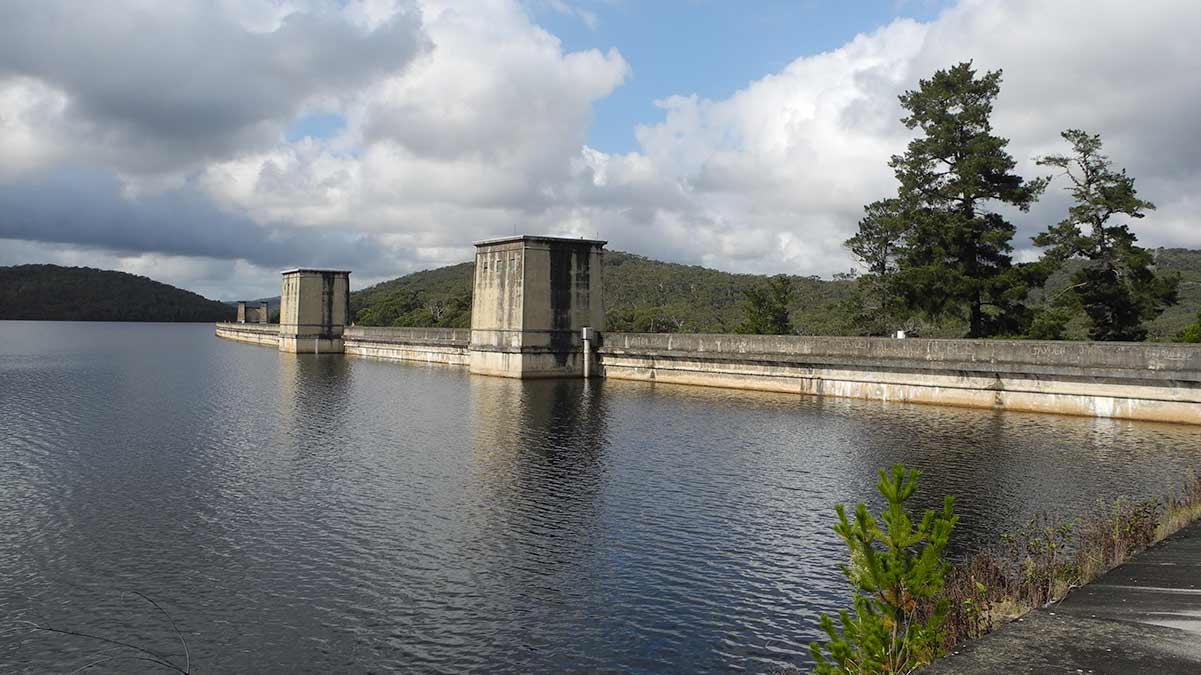 The NSW Independent Planning Commission has rejected a proposal to expand a coal mine into regions under a major drinking water catchment, saying the project represented an unacceptable risks to key drinking water supplies.

South32 had sought approval to undertake a $956 million expansion of the Dendrobium coal mine into regions under the Avon and Cordeaux Dams, to extract an additional 78 million tonnes of coal from the mine.

The proposal had received the endorsement of the NSW Department of Planning, but after reviewing the proposal, the NSW Independent Planning Commission decided to reject the mine expansion, citing unmitigated impacts on water supplies for Sydney and the Illawarra region.

In rejecting the coal mine expansion, the Independent Planning Commission said the proposed works presented a risk of “long-term and irreversible damage” to Sydney’s drinking water catchment.

“The level of risk posed by the Project has not been properly quantified and based on the potential for long-term and irreversible impacts – particularly on the integrity of a vital drinking water source for the Macarthur and Illawarra regions, the Wollondilly Shire and Metropolitan Sydney – it is not in the public interest,” the Independent Planning Commission said.