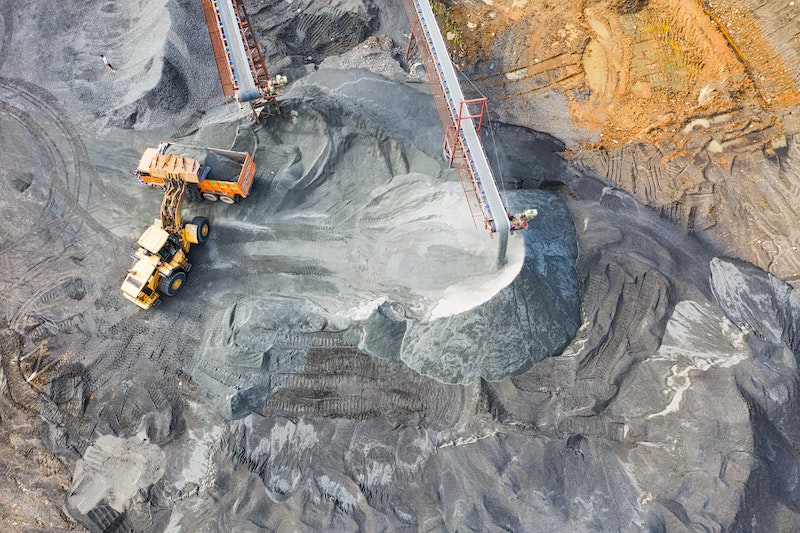 Urgewald and 28 NGO partners have released groundbreaking research on the financiers and investors behind the global coal industry.

“This is the first time anyone has attempted to analyze institutional investors exposure to the entire coal industry,” explains Heffa Schuecking, director of Urgewald.

All in all, the research identifies over 4,400 institutional investors that collectively hold investments of over US$ 1 trillion in companies operating along the thermal coal value chain.[1]

The world’s top 2 institutional investor in the coal industry are the US mutual fund company Vanguard (US$ 86 billion) and BlackRock (US$ 84 billion).

With holdings of US$ 13.6 billion, the Norwegian Government Pension Fund is the 10th largest institutional investor in the coal industry. It is the only European institution among the top ten coal investors identified by the NGOs’ research.

“The Finance Ministry and NBIM seem to think their homework on coal is done, but the numbers show otherwise, says Anja Bakken Riise, director of FIVH. “In 2015, when the Pension Fund undertook its first divestment step and excluded companies that base over 30% of their business on coal, it was a leader.

Now it has become a laggard. In contrast to many other European financial institutions, the Pension Fund has failed to commit itself to a date and a roadmap for a complete coal phase-out. This is in stark contrast to institutions like KLP and Storebrand, banks like UniCredit, BNP Paribas and NatWest, insurers like AXA and SCOR or asset managers like Amundi, Crédit Mutuel and Ostrum,” she adds.

“The UN Secretary General has made numerous calls for an end of investments in new coal, yet the Norwegian Government Pension Fund continues to invest in companies that are developing new coal assets,” criticizes Heffa Schuecking. According to Schuecking, the Pension Fund is invested in 24 companies that are planning to build almost 42 GW of new coal-fired capacity, an amount equal to Germany’s entire operating coal plant fleet. “NBIM needs to follow the example of other investors and adopt a ban for companies that are still pouring fuel on the fire by developing new coal plants, coal mines and other coal infrastructure. Each new coal project puts a further stumbling block between us and the Paris climate goals,” she adds.

“Norway’s coal investments must be ended before 2030. This is the decade that counts. The Norwegian Government and Parliament must push our Pension Fund to progressively tighten its coal exclusion thresholds, ban companies investing in new coal and set an ambitious coal exit date. Otherwise, we will fail the most basic of all climate tests: Leaving coal behind,” says Anja Bakken Rise.