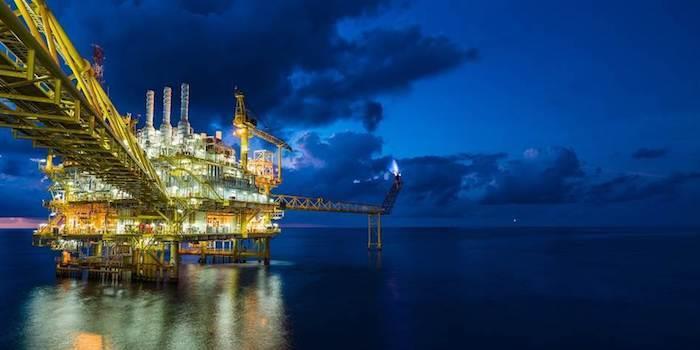 ABP claims it does not support the resolutions because they add little to earlier climate commitments made by the oil companies.

According to Fossil Free research, ABP voted in favour of less than half of 35 climate-related resolutions that were tabled during oil companies’ AGMs in 2020. If there were no resolutions in 2020, Fossil Free looked at those of the previous year.

ABP only supported three of the 14 resolutions that called on energy companies to reduce their carbon emissions to bring these in line with the Paris Agreement. Fossil Free’s director Liset Meddens claims ABP is misleading its members.

The investor action group Follow This, which is involved in drafting shareholder resolutions on climate change with major oil companies such as Shell and BP, believes ABP and its asset manager APG are too “docile”.

“Shell has been using the declarations from shareholders such as ABP [that lend support to its climate policies] for years to legitimise its policy,” said Mark van Baal of Follow This, which sees support for its resolutions grow each year but has never managed to rally a majority among shareholders.

Responding to the allegations, ABP said it scores well with ShareAction, another NGO that maps sustainable voting behaviour of asset managers. ShareAction takes all climate resolutions into account, not just those of oil companies: ABP supports eight out of 10 such resolutions.

Meddens didn’t dispute the figure, but noted ABP scored worse specifically when it came to oil and gas companies.

ABP claimed it does not support resolutions that seem to be ineffective. “We vote against a resolution if it doesn’t add anything to earlier commitments by a company. Or if the resolution is not clear,” an ABP spokesperson said.

ABP has set its sight on engagement instead, for example through the Climate Action 100+ group of asset managers. It believes engagement is more effective than binding emission reduction targets.