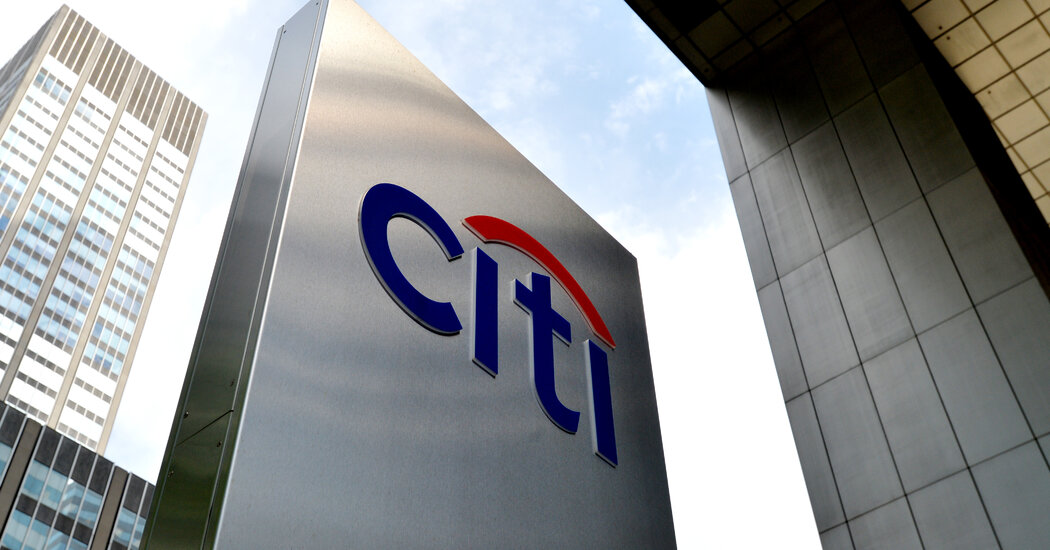 Citigroup made a huge mistake last summer, when instead of transferring an $8 million interest payment from Revlon to its creditors, it transferred nearly $900 million of the bank’s own funds — the full amount of principal on the loan that wasn’t due for another few years. Some creditors promptly returned $400 million of the mistakenly wired money, but 10 others refused to return $500 million. The dispute ended up in court.

Yesterday, unexpectedly, a New York federal judge said the firms could keep the cash, despite acknowledging that the money had been transferred in error.

Wait, what? The lenders argued that the transfers matched what they were owed, so they could have “reasonably thought the payments were intentional,” assuming that it would be “downright irrational” for Citi to make such a big mistake, the judge, Jesse Furman, concluded. He might have ruled differently if he could “write on a blank slate,” but there were legal precedents supporting the defendants.

“New York law wants to discourage banks from making these kinds of mistakes,” said Adam Abensohn of Quinn Emanuel, who represented the asset managers. “It’s one thing to mistakenly send money to someone with no entitlement to that payment,” he told DealBook. “But there is nothing unfair about keeping that money when it’s owed.”

“On the other hand, if one party owes money to another and pays that money back to the penny, the latter should generally be allowed to keep and use the money as it wishes, without fear that the former will develop a case of borrower’s remorse and claim that the payment was by mistake.”