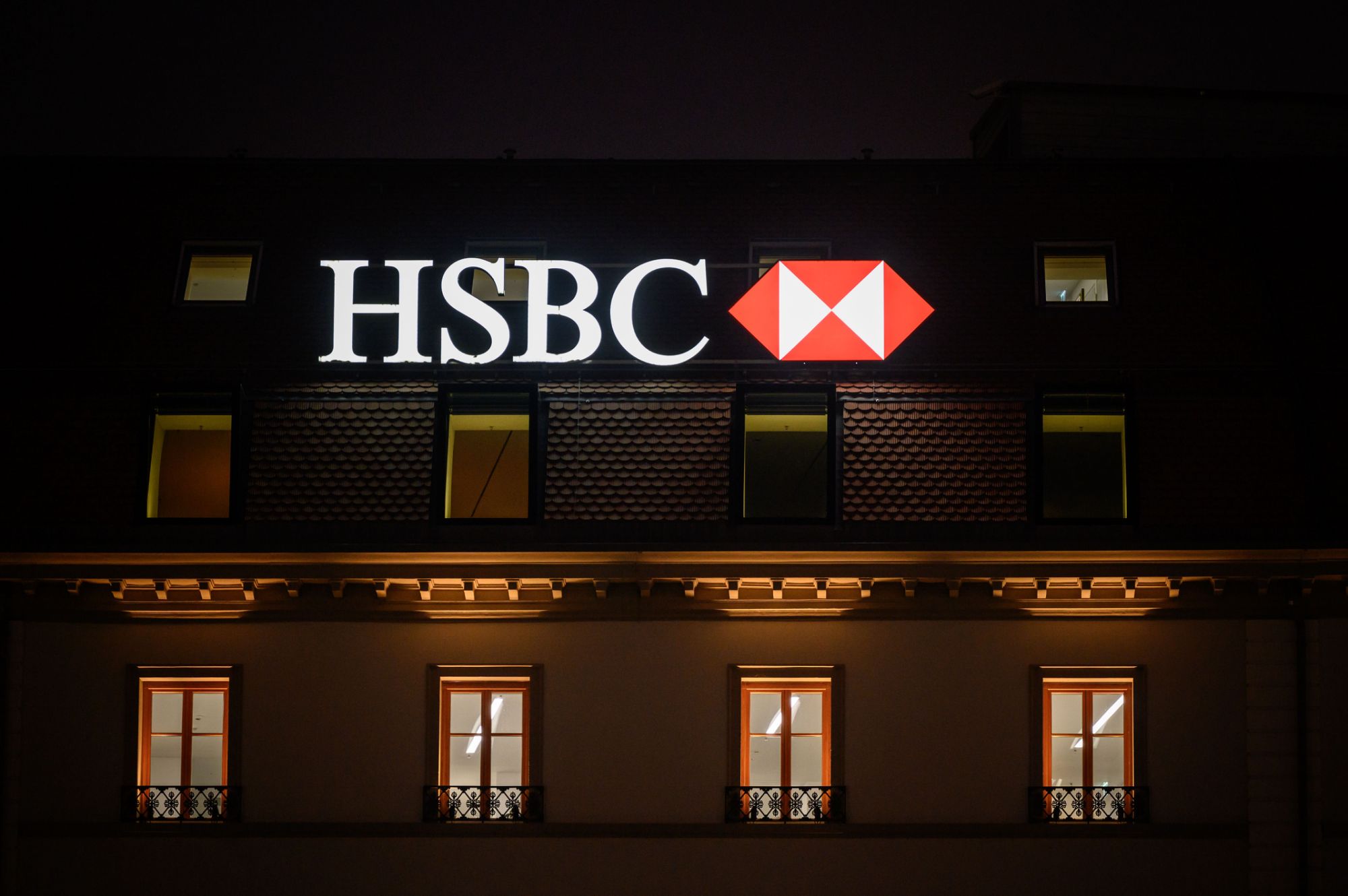 HSBC and Barclays, which have pledged to stop financing new coal projects, have been challenged by a legal group over a Japanese bond it says will contribute to the financing of coal-fired power in Vietnam.

Both banks have come under pressure from investors keen to see them do more to help the world shift to a low-carbon economy and HSBC faces a shareholder vote over its fossil fuel financing at its annual meeting in April.

While both have policies to refrain from financing new coal plants, the complaint focuses on their alleged role in helping to fund others who go on to finance such projects.

Legal experts say this could be just the first in a series of challenges to banks over indirect financing at odds with their climate commitments.

The bond, a 250 million pound ($354.35 million) issue by the Japan Bank for International Cooperation (JBIC) earlier this month, will support expansion of the Vung Ang 2 power project, the Australian-based Environmental Defenders Office (EDO) said in a letter to the banks seen by Reuters.

HSBC declined to comment when contacted by Reuters. Barclays and JBIC did not immediately return requests for comment.

Acting on behalf of climate-focused think-tank the Anthropocene Fixed Income Institute (AFII), the EDO said it was concerned that the promotion and issuance of the bond had “entailed possible breaches” of the banks’ legal duties.

It highlighted reported comments from both banks that they would no longer finance the expansion of coal-fired power stations.

While the JBIC money was not raised specifically to fund Vung Ang 2, the EDO said previous statements from JBIC have made clear the money would go into the pot from which funding for the Vietnamese project would be drawn.

The complaint also highlighted concerns with the bond prospectus, including that it did not explicitly mention the funds could be used to fund Vung Ang 2.

In view of JBIC’s significant investments in fossil fuel projects, it said the prospectus failed to highlight the potential risk that some of the assets could become uneconomic given the world’s transition to a low-carbon economy.