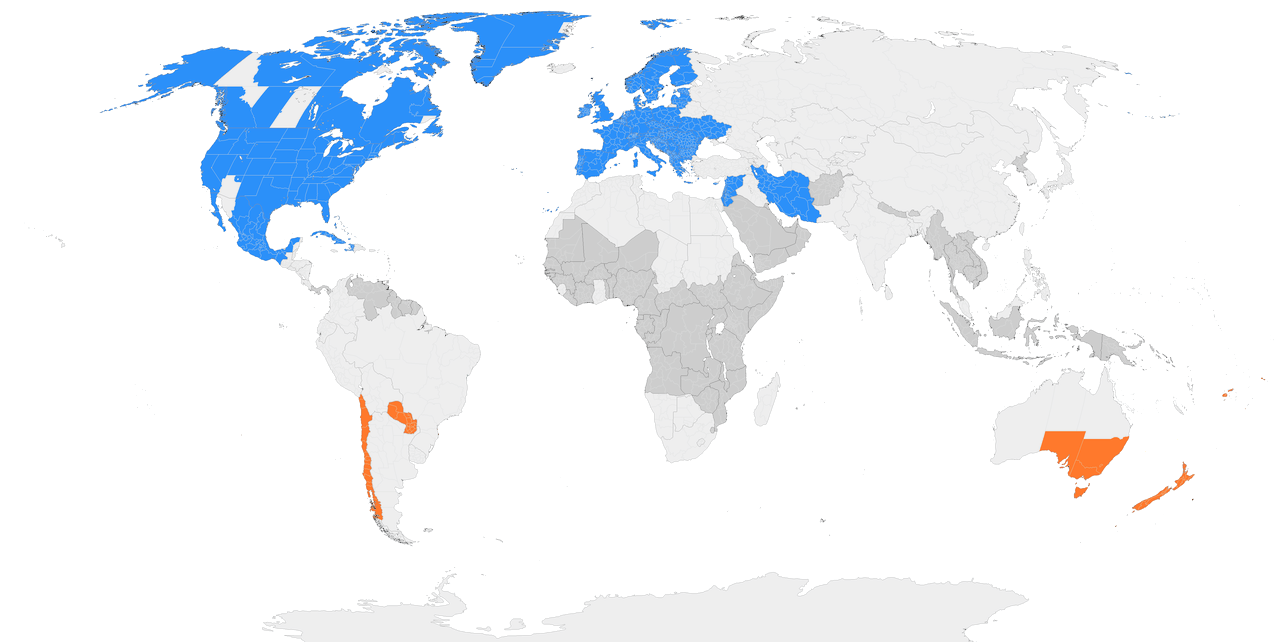 Which countries had the best, and the worst, showings in Transparency International’s 2020 Corruption Perceptions Index? What new anti-corruption agency was established in South Korea? What are China’s future anti-corruption enforcement priorities? The answers to these questions and more are here in our January 2021 Top Ten list.

1. Transparency International Releases Annual Corruption Perceptions Index. On January 28, 2021, Transparency International (TI) published its annual Corruption Perceptions Index (CPI) for 2020. The CPI, which measures the perceived levels of public-sector corruption in 180 countries and territories, provides one of the major data points used by compliance professionals, outside counsel, and enforcement officials in assessing the anti-corruption risk of doing business in particular countries. Countries and territories receive scores ranging between 0 (highly corrupt) and 100 (very clean).

As discussed in our client alert examining CPI results in the Asia-Pacific region, China improved slightly from 2019 (scoring 42; ranking 78th), while Malaysia (scoring 51; ranking 57th) and Indonesia (scoring 37; ranking 102nd) both declined. Despite rising awareness, corruption remains a global problem with two-thirds of the 180 countries ranked around the world earning scores below 50; the average score is just 43. The CPI 2020 also suggests that the COVID-19 pandemic may have played a role in increasing public-sector corruption, from bribery for COVID-19 testing, treatment, and other health services, to public procurement of medical supplies and overall emergency preparedness. Those findings are consistent with earlier warnings from the OECD and other organizations about the bribery risks posed by the global pandemic response, as well as anecdotal evidence from the Asia-Pacific region and elsewhere. TI concluded that countries that performed well in the CPI invested more in health care, were “better able to provide universal health coverage and are less likely to violate democratic norms.”

SEE ALL at: Read more www.jdsupra.com