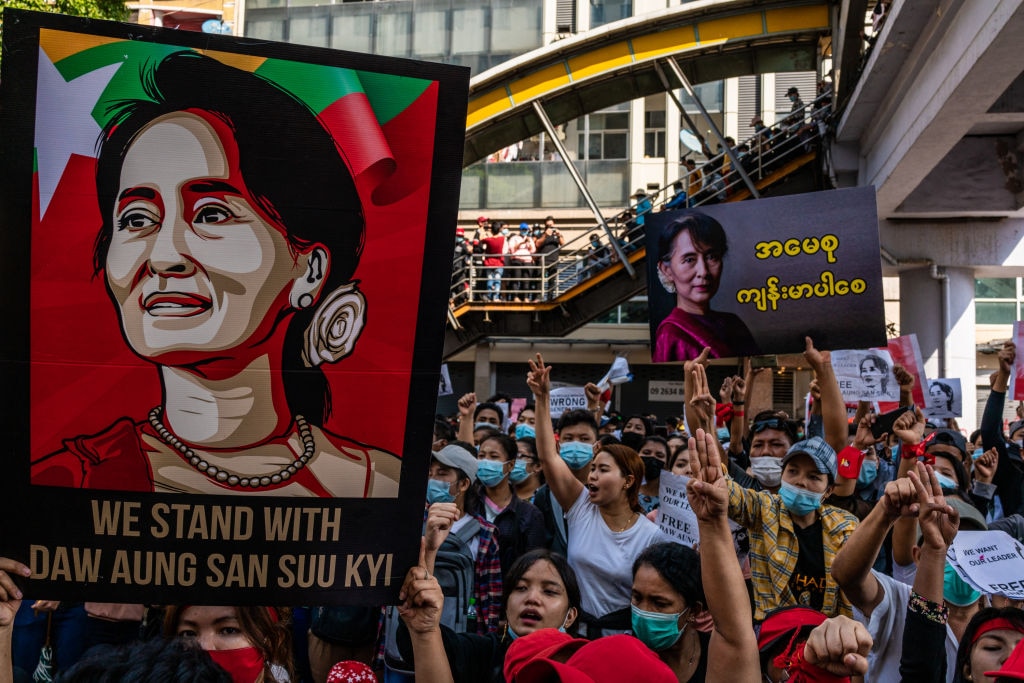 The world’s largest sovereign wealth fund, the Norwegian central bank, has put Japanese Kirin Holdings on a watch list for possible exclusion due to its ties to Myanmar’s military, in light of the recent coup and ongoing unrest in the country.

Days after the military coup that ousted the democratically elected government on 1 February, Kirin said it would cut ties with the military-linked company but added that it still wanted to sell beer in the country.

The $1.3 trillion Norwegian fund, which holds a 1.29 per cent stake in Kirin valued at $277.1m, has given Kirin an ultimatum as the coup takes more lives.

Investors are increasingly ditching the wait-and-see option and echoing world governments on their move to sanction the Myanmar military.

The Myanmar Centre for Responsible Business (MCRB) has advised chambers of commerce that represent foreign business to decline invitations to meet with the military-appointed minister for investment and foreign economic relations.

The Federal Reserve Bank of New York was reported today to have frozen funds linked to the military after it attempted to move around $1bn after seizing power.

Meanwhile, one of Myanmar’s biggest investors, Singapore’s central bank, warned financial firms yesterday to look out for any suspicious fund flows between the city-state and Myanmar.

Australian energy giant Woodside on Wednesday announced it was putting operations in the region on hold and will be focusing on the “de-mobilisation of our offshore exploration drilling team over the coming weeks”.

As one of the largest holders of offshore acreage in Myanmar, the energy giant co-signed a statement for ‘concerned businesses’ operating in the country at the end of February.

The statement said after watching the events “with growing and deep concern”, the companies will “adapt” operations to ensure services to Myanmar people are met, while also following human rights law.

Chevron and Total have been the subjects of calls from pro-democracy activists to stop the flow of money from projects in the region to the government.