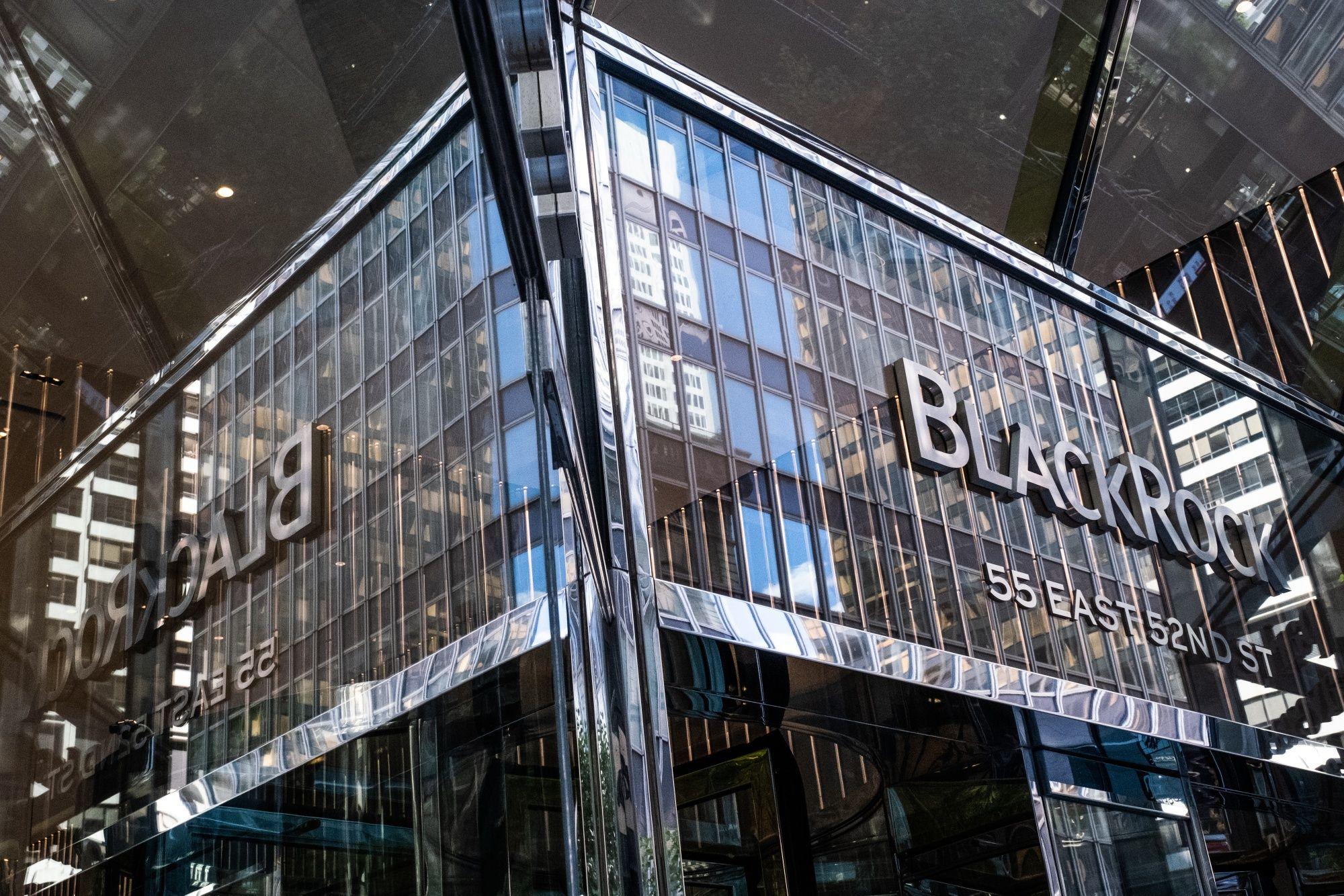 BlackRock Inc., the money manager that’s made bold statements about climate change, now plans to press companies about their policies related to human rights, as well as biodiversity, deforestation and water.

The world’s largest asset manager said it will ask companies in which it holds stakes to identify and show how they intend to prevent human rights abuses, and provide “robust” disclosures about those practices. BlackRock also will request that businesses show how they have adopted sustainable practices regarding air, water, land, minerals and forests, according to a stewardship report released Thursday.

In both cases, the New York-based firm said it will ask companies to explain the board’s role in overseeing management’s approach to these issues, and may vote against directors who don’t act.

“A company that fails to effectively oversee risks related to the use of natural resources may face negative consequences arising from regulatory, reputational or operational risks,” BlackRock said in the report. Employees, consumers and investors increasingly expect companies to manage all their environmental and social impacts “in order to preserve their social license to operate.”

Chief Executive Officer Larry Fink committed last year to putting sustainability at the center of the firm’s investment philosophy. Since then, environmental groups such as the Sierra Club and Amazon Watch have called for more dramatic action, including overhauling the company’s voting practices.

BlackRock oversaw about $8.7 trillion of assets at the end of 2020, about two-thirds of which was in passively managed, index-tracking products. The firm ranks among the top five shareholders of about 99% of the companies in the S&P 500 Index, according to data from Bloomberg Intelligence.

More than half of global economic output is dependent on nature, according to the World Economic Forum. BlackRock said it will ask companies about how they preserve biodiversity and the health of the ecosystem, and about their responsible use of energy. It will address with companies topics such as deforestation and protections of fresh waters and oceans.