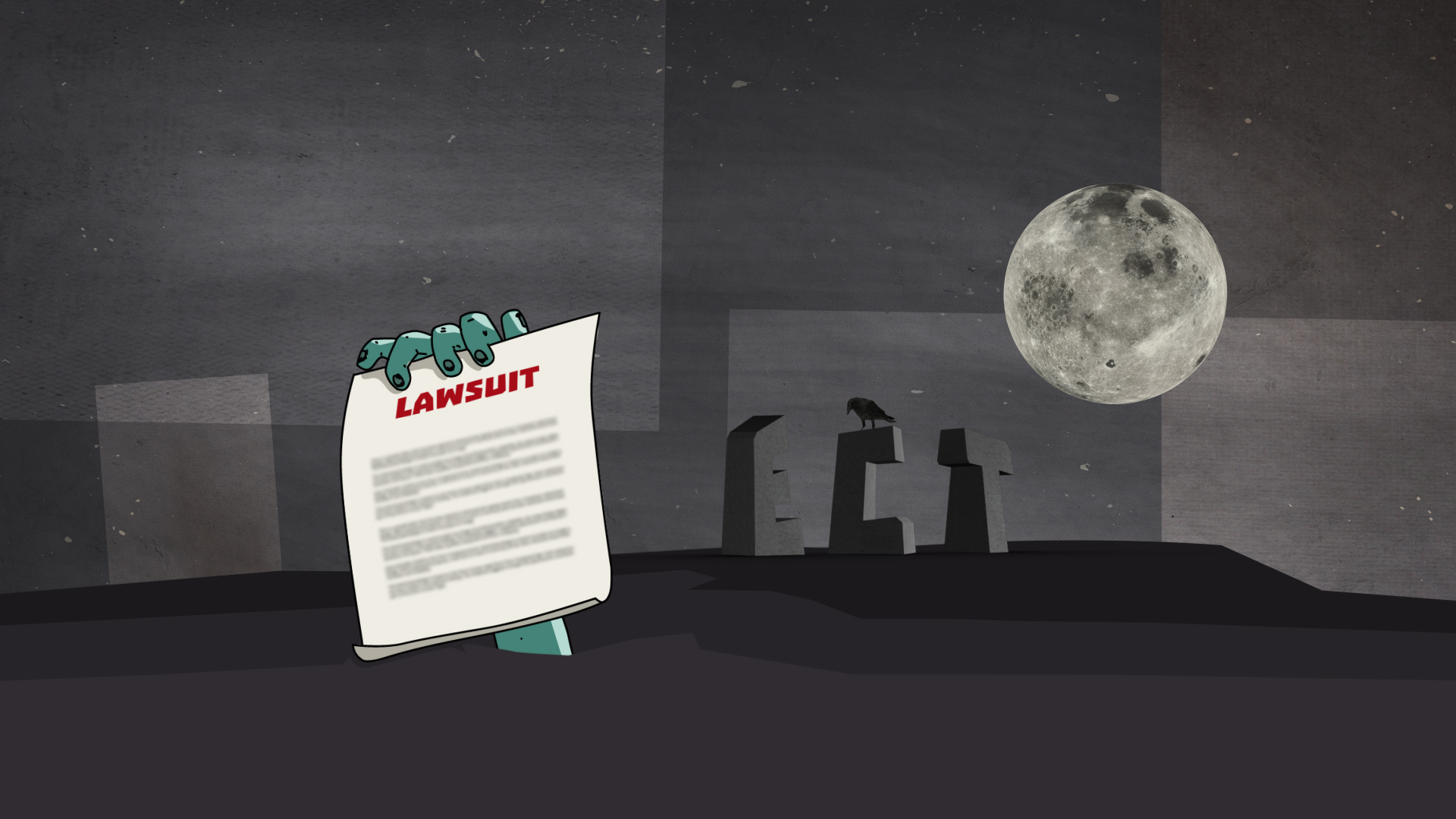 Europe’s Energy Commissioner, Kadri Simson, proposes ending EU funding for fossil gas infrastructure. The European Investment Bank (EIB) has done likewise. If true, this is good news for the climate. But if the EU wants to meet its commitment of limiting temperature rise to 1.5oc, it needs to decommission existing gas infrastructure in addition to stopping new projects. However, the gas industry has a powerful tool to stop this happening: the climate-wrecking Energy Charter Treaty (ECT).

The ECT allows companies to sue governments for billions when they act to keep fossil fuels in the ground. For example, German coal giant RWE is suing the Netherlands for banning the burning of coal for electricity from 2030, demanding €1.4 billion in ‘compensation’. British company Rockhopper is suing Italy over a ban on new oil and gas drilling near the country’s coast, claiming €225 million for lost future profits from a controversial oil platform.

Such ECT claims over stranded gas assets could make any move away from gas exorbitantly expensive – so expensive it may not happen. According to research by InvestigateEurope, current gas infrastructure in the EU, UK and Switzerland protected by the ECT is valued at €324 billion. It would also cover any new pipelines or power plants, which certain governments want the EU to keep supporting. As long as governments remain inside the treaty, moving beyond gas is unlikely, but one million people have already signed a petition calling on the EU and member states to pull out of the ECT – and a growing number of climate scientists and Parliamentarians support that call.

The reason Europe has so much gas infrastructure today is due to gas industry lobbying rather than actual need, and as a result much of it remains chronically under-utilised. In light of the EU’s goal of keeping temperature rise below 1.5oc, many of today’s pipelines, gas fields, power plants and liquified natural gas (LNG) terminals may already be obsolete. Campaigners have been calling for the infrastructure to be decommissioned, but this poses a direct threat to the investments of those companies operating them, which are protected by the ECT’s ‘Investor-State Dispute Settlement’, or ISDS. This is the same dreaded mechanism proposed for TTIP and CETA, the EU-US and EU-Canada trade deals.

Gas investments make up the vast majority of the ECT: currently protected infrastructure in the EU, UK and Switzerland is valued at €324 billion. Since ECT-protected investors can sue not only for the actual value of their infrastructure but also for lost profit expectations, the actual sum of possible gas-related compensation claims could be much higher.

So what does this mean when we successfully cancel new North Sea oil and gas drilling permits? Or Nord Stream 2? Or decommission TAP, the Trans Adriatic Pipeline? Or scrap Spain’s underused LNG terminals?

Because of the ECT, success could mean billions of euros given in compensation to gas companies for their lost future profits. Or, scared by the enormous price tag, governments cancel, delay or weaken their plans. This is what happened to the German anti-coal movement: fear of being sued by the coal industry is one reason why the government delayed the coal phase-out until 2038 and paid billions in compensation to the coal operators. In exchange, the coal industry officially waived its rights to sue Germany under the ECT.

Despite claims from Commissioner Simson, the EU may keep funding fossil gas infrastructure into the future. A group of ten governments appears to have successfully won support for gas as a ‘transition fuel’, while the Commission itself is committed to ‘low carbon’ gases. There is not yet an official Commission definition of a ‘low carbon’ gas, but the lobbygroup Eurogas is pushing for it to include both hydrogen from fossil gas and just plain fossil gas, with or without CO2 abatement. There have even been reports of funding new ‘hydrogen-ready’ gas pipelines that carry fossil gas until hydrogen arrives – if it ever does. All of this is being presented by industry as a reason to build more infrastructure. And as long as the EU and its member states remain in the Energy Charter Treaty, these new infrastructure investments will all be protected by the ECT, risking a prohibitively large bill for the tax payers when governments finally accept fossil gas is not a solution.