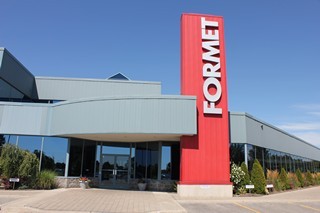 Magna International has been fined $70,000 for an injury to a worker two years ago at its Formet plant in St. Thomas. The firm pleaded guilty in provincial offences court in St. Thomas.

On Feb. 28 of 2019, the worker was injured after being struck by a truck frames being moved by a crane. A warning alarm sounded but automatically shut off. The worker had re-entered the crane restricted area to put down a drink and as the crane was moving the frame it struck and pinned the worker.

The Ministry of Labour recommended the audible alarm should not automatically shut off after five seconds and signage be posted warning of the crane’s restricted area. As such, it was determined Magna failed, as an employer, to take every precaution reasonable for the protection of a worker.

The decision was handed down Tuesday. The court also imposed a 25-per-cent victim fine surcharge.