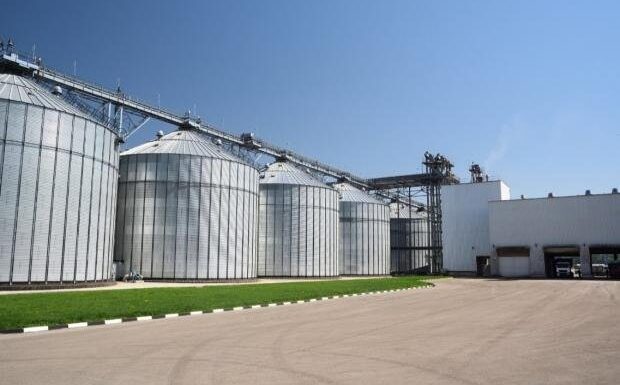 Out of 35 of the world’s largest meat and dairy companies, only four committed to net-zero emissions by 2050, according to a study by researchers from New York University published this week in the journal Climate Change.

The four were Dairy Farmers of America in the United States, Nestle in Switzerland, Danish Crown in Denmark and Danone in France.

“If you look at the individual companies, and how they claim to be working on climate change, their mitigation efforts focus on carbon dioxide, which is a small fraction of their emission across their supply chains,” researcher Sonali McDermid said in a press release.

“They should be talking about methane, which is the more potent greenhouse gas, especially when it comes to cows,” said McDermid, an associate professor in NYU’s department of environmental studies.

According to the study, JBS, in Brazil, and Tyson and Cargill, both in the United States, are the three companies with the largest emissions.

Companies based in New Zealand, Denmark and Switzerland make up the largest proportion of future emissions as a portion of total target emissions under the Paris Climate Agreement.

Companies based in New Zealand, Denmark and Switzerland make up the largest proportion of future emissions as a portion of total target emissions under the Paris Climate Agreement.

In particular, the study showed that if Nestle, in Switzerland, and Fonterra, in New Zealand, continue their existing practices each will make up over 100 percent of their country’s emission targets by 2030.

RELATED ALERT  Nestlé, Mondelez and other companies are sued for child labor in the cocoa chain

It also showed that less than half of 16 countries home to big meat and dairy companies made explicit reference to direct and indirect emissions of animal agriculture in their Paris climate commitments.

The researchers also analyzed the political influence of the 10 largest meat and dairy companies in the United States.

They found that Tyson and National Beef engaged on the issue of climate change the most, but also contributed to research that minimized the link between animal agriculture and climate change.