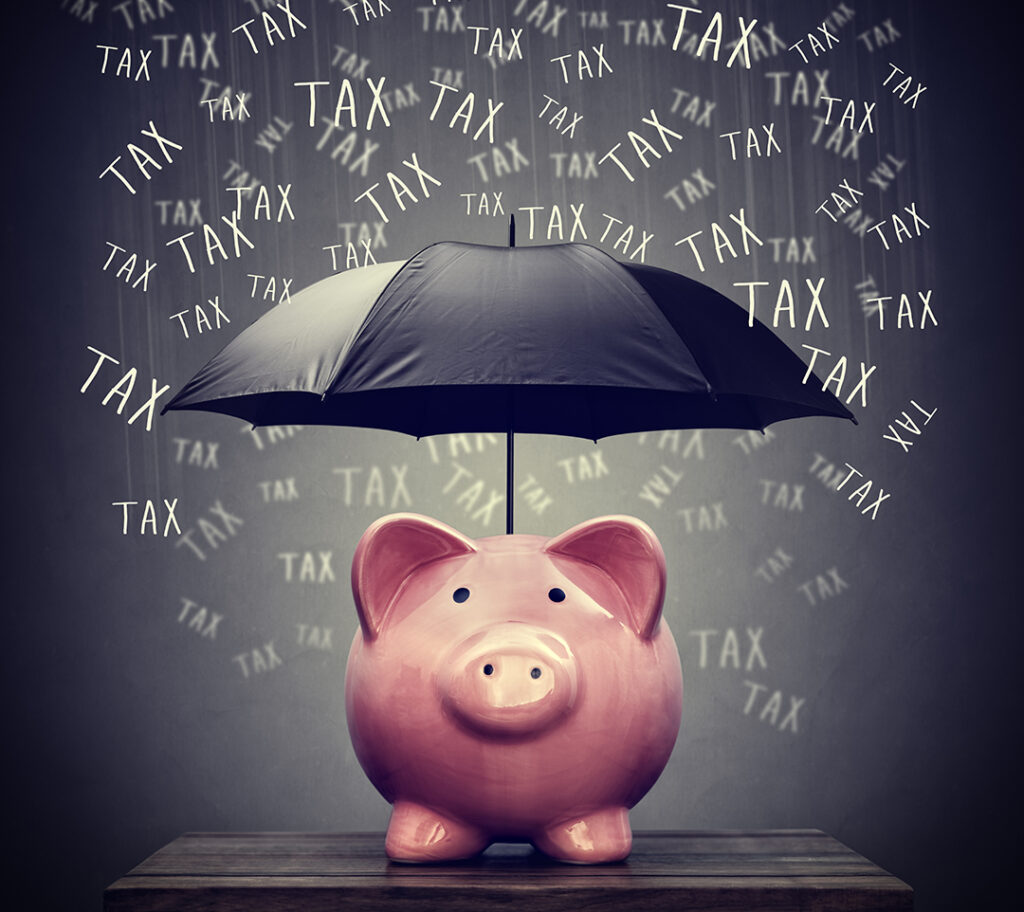 At least 55 of the largest corporations in America paid no federal corporate income taxes in their most recent fiscal year despite enjoying substantial pretax profits in the United States. This continues a decades-long trend of corporate tax avoidance by the biggest U.S. corporations, and it appears to be the product of long-standing tax breaks preserved or expanded by the 2017 Tax Cuts and Jobs Act (TCJA) as well as the CARES Act tax breaks enacted in the spring of 2020.

The tax-avoiding companies represent various industries and collectively enjoyed almost $40.5 billion in U.S. pretax income in 2020, according to their annual financial reports. The statutory federal tax rate for corporate profits is 21 percent. The 55 corporations would have paid a collective total of $8.5 billion for the year had they paid that rate on their 2020 income. Instead, they received $3.5 billion in tax rebates.

Their total corporate tax breaks for 2020, including $8.5 billion in tax avoidance and $3.5 billion in rebates, comes to $12 billion.

This report is based on ITEP’s analysis of annual financial reports filed by the nation’s largest publicly traded U.S.-based corporations in their most recent fiscal year. All data presented here come directly from the income tax notes of these reports. Some companies with unusual fiscal years have not yet filed such reports. Some publicly traded corporations paid nothing on profits in their most recent fiscal year but are not included in this report because they are not part of the S&P 500 or Fortune 500.

For decades, the biggest and most profitable U.S. corporations have found ways to shelter their profits from federal income taxation. ITEP reports have documented such tax avoidance since the early years of the Reagan administration’s misguided tax-cutting experiment. A widely cited ITEP analysis of an eight-year period (2008 through 2015) confirmed that federal tax avoidance remained rampant before the TCJA.

Now, with most corporations reporting their third year of results under the new corporate tax laws pushed through by President Donald Trump in 2017, it is crystal clear that the TCJA failed to address loopholes that enable tax dodging—and may have made it worse.

The delivery giant FedEx zeroed out its federal income tax on $1.2 billion of U.S. pretax income in 2020 and received a rebate of $230 million.