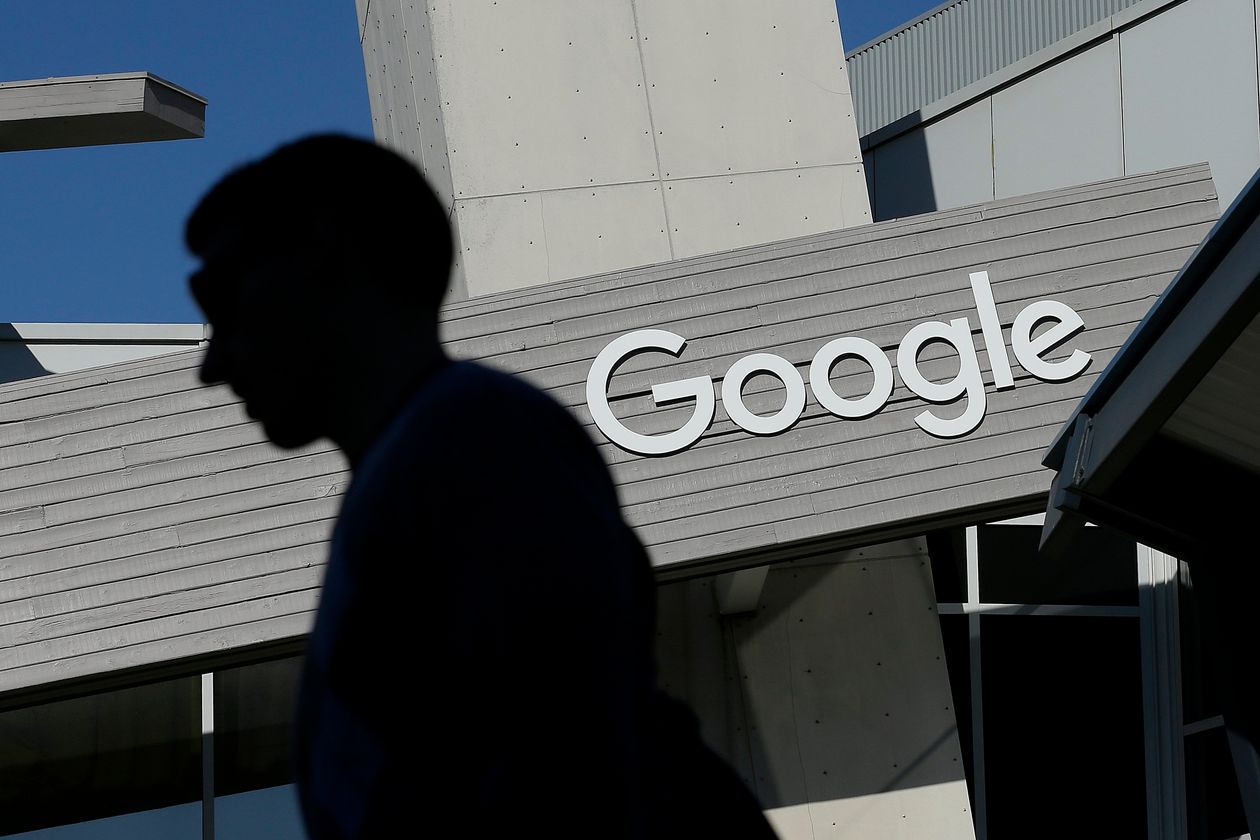 “Investors for the most part are familiar with whistleblowing systems and protections and really prize whistleblower protections because, at the end of the day, they do protect long-term investors like Trillium,” said Jonas Kron, the firm’s chief advocacy officer.

The Boston-based firm’s proposal, which was submitted in December and could be voted on during Alphabet’s shareholder meeting this year, cited several examples of alleged retaliation against workers, saying the incidents were red flags about potential internal problems related to culture, ethics and human rights. Trillium’s proposal calls for the company to make the report public.

A spokeswoman for Alphabet declined to comment. The company has yet to set a date for its annual meeting.

As of Dec. 31, Trillium held about 63,078 shares of Alphabet, a position worth about $141.6 million based on Monday’s closing price, and accounted for about 0.02% of Class A shares, according to FactSet.

In the latest proposal, Trillium cited a 2020 report from the National Labor Relations Board that alleged Google surveilled and interrogated employees about protected activities and may have retaliated against them. The proposal also made reference to Timnit Gebru, an artificial-intelligence researcher who said she was fired by Google after she refused to retract a research paper and complained about the company in an email to colleagues.

Google Head of AI Jeff Dean told staff in an email at the time that an internal team determined that Ms. Gebru’s most recent AI research was insufficiently rigorous and that she encouraged colleagues not to participate in Google’s diversity, equity and inclusion programs, and that he was disappointed about that, The Wall Street Journal previously reported.

The new proposal also follows a 2020 report by Principles for Responsible Investment, a network of investors, that said whistleblowing mechanisms are a key feature of good governance and reflective of a healthy corporate culture.

“Alphabet may face business risks related to employee morale and user trust due to insufficient protection for employees voicing ethical and human rights concerns,” Trillium said in the proposal.

Whether or not the proposal is opted, it is already a powerful message to Alphabet, according to Nell Minow, vice chair of ValueEdge Advisors, which advises institutional investors on corporate governance issues. “It’s a pebble in the shoe for the board of directors,” she said.

Whistleblowing hasn’t been a priority for investors focused on environmental, social and corporate governance issues, but it falls on the list, Ms. Minow said. “ESG is all about risk management,” she said, “and whistleblowing is right in the middle of that.”

Trillium submitted a similar shareholder proposal for the 2020 Alphabet shareholder meeting, which received about 5% of shareholder votes at the meeting in June. Trillium doesn’t expect the proposal to get a majority vote this year, but it expects to receive more support than last year—especially if the proposal gets support from proxy advisory firms.

Alphabet’s board of directors recommended a vote against the 2020 proposal, saying it already had policies that prohibit retaliation for raising concerns related to violations of its code of conduct, policies or laws, including its human rights commitments, or for participating in a related investigation.