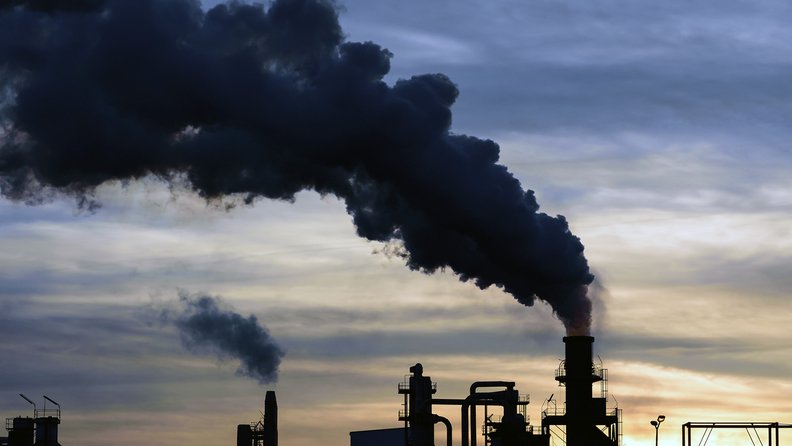 The chief executive of French oil giant, Total SE, yesterday described as a “momentous occasion in history” the signing in Kampala of the three agreements for development of the proposed East African Crude Oil Pipeline (EACOP).

“It is the beginning of a journey,” Mr Pouyanne, who jetted into the country yesterday morning for the signing ceremony alongside President Museveni and his Tanzanian counterpart Samia Suluhu Hassan, said.

“Expect the first oil tanker to dock at Tanga port in early 2025,” he added.

Once developed, the 1,443-kilometre EACOP will transport Uganda’s crude oil from oil fields in the districts of Nwoya, Buliisa, Hoima and Kikuube to Chongoleani terminal in Tanga at the Indian Ocean coast in Tanzania, where it will be loaded into tankers en-route to the international market.

The transit tariff per barrel of crude oil going through the pipeline was capped at $12.77 (Shs46,327) owing to the tax concessions offered by the Tanzanian government.

The pipeline is a medium to take Uganda’s crude oil to the international market, wherever prices are favourable; so, the higher the tariff/transport costs the lesser benefits. In addition, there is an overhead cost of extracting the oil from the ground.

The project is expected to cost at least $3.8b (Shs13trillion) pooled through the EACOP holding company co-owned by the oil companies–Total E&P and China National Offshore Oil Company (Cnooc), and the governments of Uganda and Tanzania through national oil companies, Unoc and TPDC, respectively.

Mr Pouyanne described Uganda oil project as “one of the largest in Africa” with capital requirements of more than $10b (Shs37 trillion) and which represent significant social and environmental stakes as the company’s area of operation is partly located in the Murchison Falls National Park.

“So we must do it in an efficient way,” he said. “It won’t be a success if we don’t show exemplary [care] of the environment and taking care of the people.”